The true life accounts of many real life monsters live on in the media throughout the decades, often times far beyond their deaths.  Whether it’s in movies, books, television shows, or documentaries, the horrific stories of real life murders and serial killers and the horror they released upon the world continue to live on.  One of the most notorious serial killers who has lived on in the media since the conviction of his crimes and long after his death is Theodore Robert Bundy.

The story behind serial killer Ted Bundy’s life has been immortalized in multiple formats over the years since his conviction, including movies, television, and books.  One of the most notable portrayals was by Mark Harmon in the 1986 TV movie The Deliberate Stranger. The made for television movie came out three years before Bundy’s execution and women swooned over the blue eyed killer, both on screen as well as the one sitting on death row.  In fact, Bundy’s prison mailbox overflowed with letters as he awaited his sentence to be carried out by women who transferred their attraction from Harmon to Bundy. Harmon was a heartthrob of the eighties, and his undertaking of the notorious serial killer attracted viewers to the real life sexual sadist.  Now modern day heartthrob Zac Efron has been announced to portray the sexual sadist suspected of killing over a hundred women, in Joe Berlinger’s independent drama Extremely Wicked, Shockingly Evil and Vile.  For those of you who have only seen him in his childhood and adolescent roles on the Disney channel, you may be wondering if this is the right decision.

With teenage girls throwing themselves at the young Efron in High School the Musical and then again in the 2007 movie adaption of Hairspray, is history bound to repeat itself?  As twisted as it sounds, will the choice of casting the now 29 year old Efron romanticize serial killer Ted Bundy  once again, now to a new generation of twenty-somethings?

Let’s not forget, the real Bundy had his own fans and supporters consisting of young, beautiful, and devoted groupies sitting dutifully behind him in the courtroom every day of trial.  Even while being full aware of what his crimes were before, during, and after sentencing, women remained drawn and devoted to the serial killer.  Ironically these young women tended to match the physical description of the sexual sadist’s victims to a “T.” 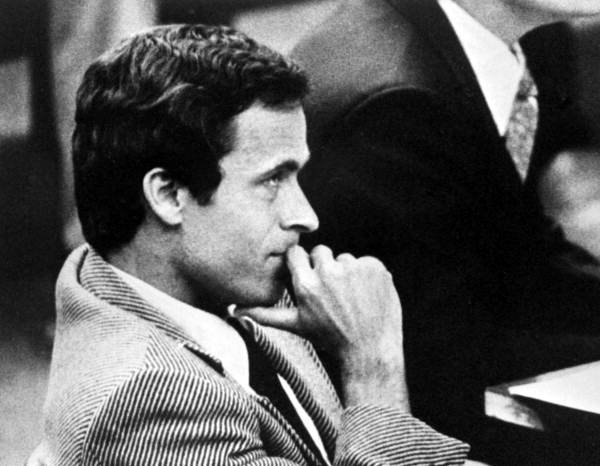 Efron first found fame in 2006’s High School Musical, which in turn spawned two sequels in which he also starred in.  Always the love object in his career, Efron’s boyish good looks and charming demeanor make him a compatible fit for the innocent angle Bundy would use to lure his unsuspecting female victims.  However, never has the young actor undertaken a role displaying such anger, rage, violence, and sadism.  Given his resume of singing and dancing, fans are understandably skeptical of director Joe Berlinger’s choice.

Berlinger has a long history of directing films rooted in true crime, perhaps his most notable being the Paradise Lost trilogy; a 3 part documentary about the true life story behind the West Memphis Three case.  Undoubtedly this new project will be strongly rooted in fact, and if it follows the format he is known for there will never be a dull moment, nor will it be forgettable.  His work is haunting, and despite the grim content it always draws you back for another viewing.

There is no doubt Extremely Wicked, Shockingly Evil and Vile will be a brilliant piece of film from visionary director Berlinger, and for now we have to try and suspend our disbelief in Efron being the leading man.  Berlinger is experienced and talented behind the camera, as well as a hell of a story teller, so if he believes this blue eyed heartthrob of the millennial generation can embody one of the most vile and gruesome serial killers America has ever known, we owe him the chance to prove it to us.

‘The Mummy’ Promo Shares a Sneak Peek at the Dark Side of Dr. Jekyll

This PS4 ALIEN Controller Is One Bad MU/TH/UR