In an exclusive by CBR, Dark Horse announced yesterday that an adaptation of William Gibson’s unproduced script for Alien 3 is coming this fall and will be crafted by artist and writer Johnnie Christmas (pretty sweet name if you ask me).

“Following the deadly events of Aliens, the Union of Progressive Peoples intercepts the spaceship carrying the hibernating bodies of Ripley, Hicks, Newt, and Bishop. But unbeknownst to them, they have also picked up another deadly passenger whose discovery will unleash a race between two governments to weaponize the Xenomorph in this horrifying and poignant Cold War-themed thriller.” 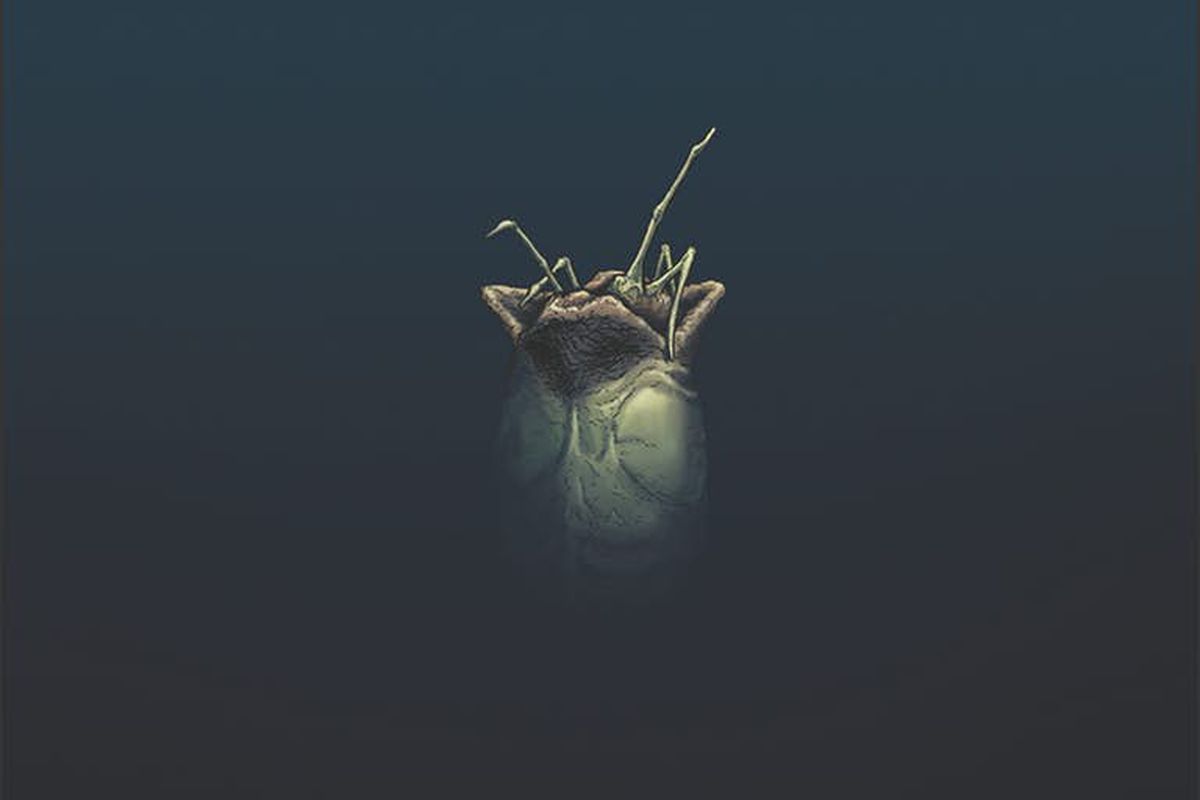 As per usual, there is the ever-present struggle between characters in this universe: to maintain their humanity in the face of overwhelming adversity from aliens and humans alike, while others are only concerned with corporate interests–particularly within the bio-weapons division, and personal wealth (anyone else is expendable).

The key difference between previous installments is the prospect of opposing governments seeking the Xenomorph (not unlike the Cold War between the United States and Russia) rather than the same old song-and-dance against the Weyland-Yutani corporation. 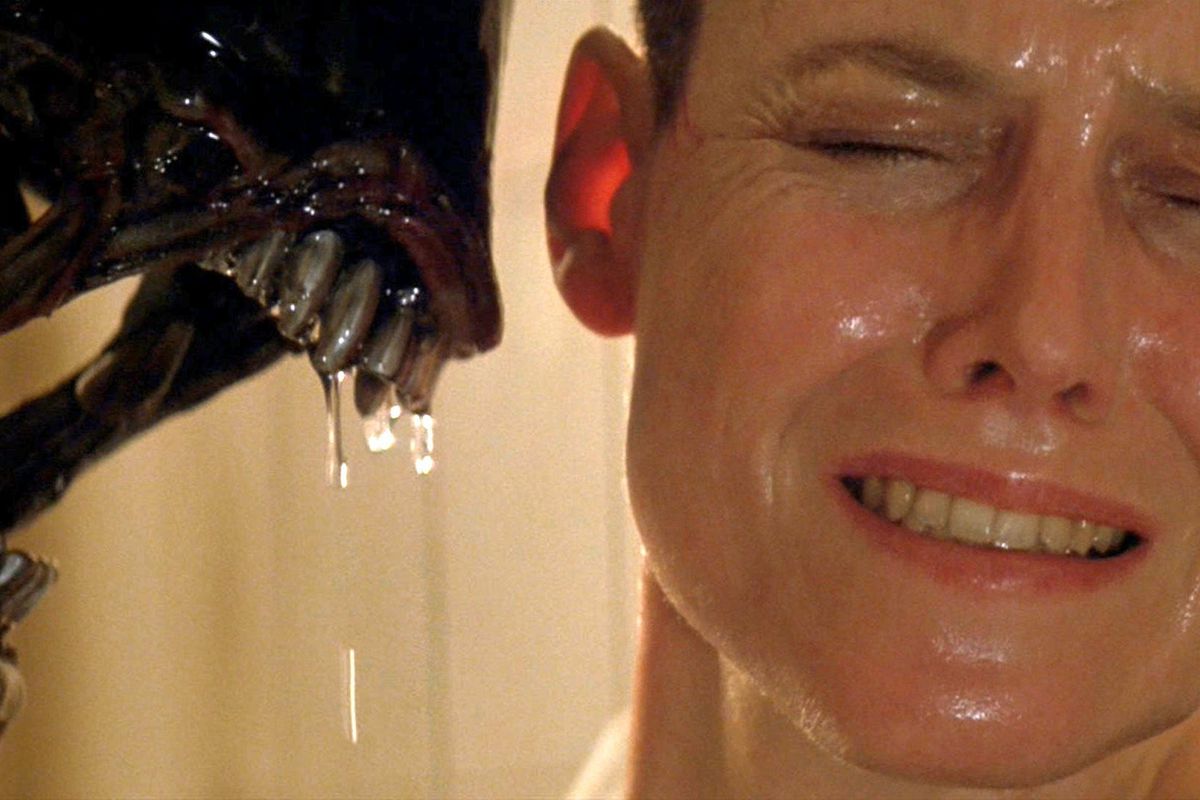 Alien 3 has a troubled history. Many fans (including myself) appreciate the film, but as a follow-up to James Cameron’s Aliens–and with the decision to kill off fan favorites like Hicks, Newt, and Bishop–it was a massive disappointment.

But, It sounds like us alien-fanatics will be getting the completion to the trilogy we’ve always wanted thanks to Gibson, Christmas, and Dark Horse Comics.

Fans will be treated to a new (albeit old) journey of terror with the Sulaco and her crew. Resurrecting characters like Hicks, Newt, Bishop (and Ripley) of course.

Via The Unheard Nerd

Exclusive statement by Gibson to CBR

“When your first contracted screenplay (or screenplay of any kind, in my case) isn’t produced, but the film is eventually made with a different screenplay, retaining nothing of yours but a barcode tattoo on the back of a character’s neck, the last thing you ever expect is to see yours beautifully adapted and realized, decades later, in a different medium, by an artist of Johnnie Christmas’ caliber, It’s a wonderful experience, and I have no doubt that Johnnie’s version, which adheres almost entirely to the script, delivers more of my material to the audience than any feature film would have been likely to do.”

Bishop is also expected to play an important role–potentially bigger than in Aliens.
“As for my screenplay, I’d like to point out that I worked from a treatment provide by the film’s three producers, so it wasn’t my idea, at all, to jettison Ripley,” Gibson said. “Unhappy with that, as a fan of the previous two films, I went for a multiple helping of Bishop, my second favorite human character in the first film.”
Additional artists behind this project include colorist Tamra Bonvillain, with Paolo Rivera, Christian Ward, Daniel Warren Johnson, Tradd Moore, and James Harren providing each issue’s variant colors.
Alien 3 issue #1 will be available on November 7th.
If you would like to further indulge in Alien news, you can check out Michael Carpenter’s article about the possibility of an ‘Alien’ television series, or Shaun Horton’s piece on Fox’s new ‘Aliens’ game purportedly in the works.
2018Alien 3Dark Horse ComicsJohnnie ChristmasNovemberWilliam Gibson
0 comment
0
FacebookTwitterPinterestEmail

New ‘Venom’ Image Shows the Face Only a Psychopath Could Love

‘The First Purge’ is the Bold, Angry, Best of the Franchise