In a world where it seems that nothing is too far out of the realm of possibility anymore, Tommy Chong recently revealed that he’s been trying to write a Cheech and Chong horror movie.

Don’t believe it? Here’s a direct quote where he says exactly that:

“I’ve been trying to write a Cheech and Chong horror movie.”

And while this may seem like an insane idea, you’ve got to remember that something like this has been done before. You have seen the Abbott and Costello movies, haven’t you? That’s why Tommy Chong thinks that this idea could work. There’s never not been a demand for horror comedies, after all.

But despite his enthusiasm, he doesn’t seem to be all that confident that the project will ever get off the ground. Comfort and weed are higher up on his list of priorities at the moment, he says.

“Oh, I doubt it will get made. Right now my agent and I are working on a lot of things. But mainly, I’m working on staying warm, staying comfortable and high.”

Maybe with enough attention and push from fans, this Cheech and Chong horror film will rise a little higher up on his list. It’ll never become prioritized than maintaining a buzz, but maybe it could get close! 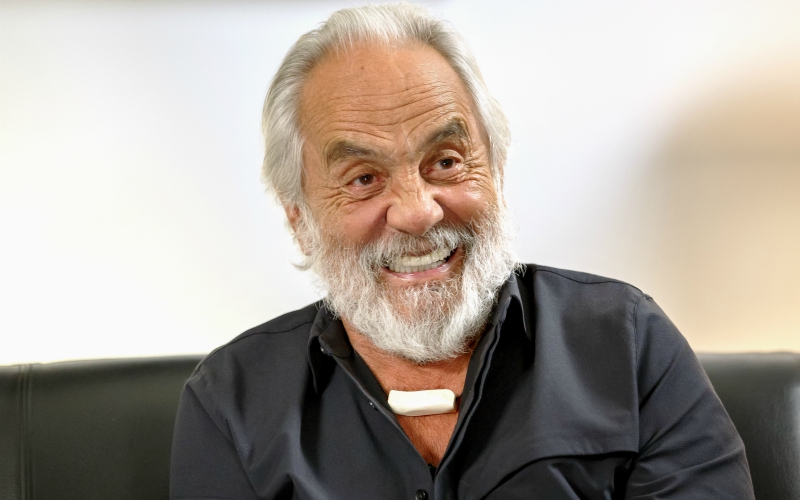