Ouch…reviews are in for The Grudge, and they’re not pretty. The newest reboot of the film has gotten a grade of “F” on CinemaScore.

If you’re not familiar with the site, it’s an audience research poll for films that rates audience reactions on opening weekends. This is not a collection of critical reviews; instead, it’s comprised of ordinary viewers.

So, yeah, this is not very good. Since starting in the late 1970’s, The Grudge is only the 20th film to receive such a score. Yet it’s worth noting that the highly divisive art house horror film mother! also was smacked with such a score. However, it doesn’t seem like The Grudge is going to be as divisive as Darron Aronovski’s fever dream of a movie. Instead, most seem to just dismiss The Grudge entirely.

. @GrudgeMovie receives an F #CinemaScore grade from movie audiences. ? Do you agree? Comment below ? pic.twitter.com/booKQc77Xn

Directed by Nicolas Pesce, critical reviews haven’t been too kind to the film either. Both audience and critical reviews are sitting almost even on Rotten Tomatoes, with the critic’s scores averaging at an 18% and the audience’s at 19%.

Frankly, I can’t say that I’m surprised. While I never want to see a horror film fail, the general consensus since the movie was announce has been that no one really needs or wants another reboot of The Grudge. I would have loved for this movie to be great, but it just doesn’t seem like that was in the cards.

Maybe studios should start taking notice and see the need for fresh, new horror properties, and cut it out with the endless stream of reboots and remakes.

But let’s be real – that’s a pipe dream at this point. Maybe one day…

If you’ve seen The Grudge, I’d love to hear what you think about it! 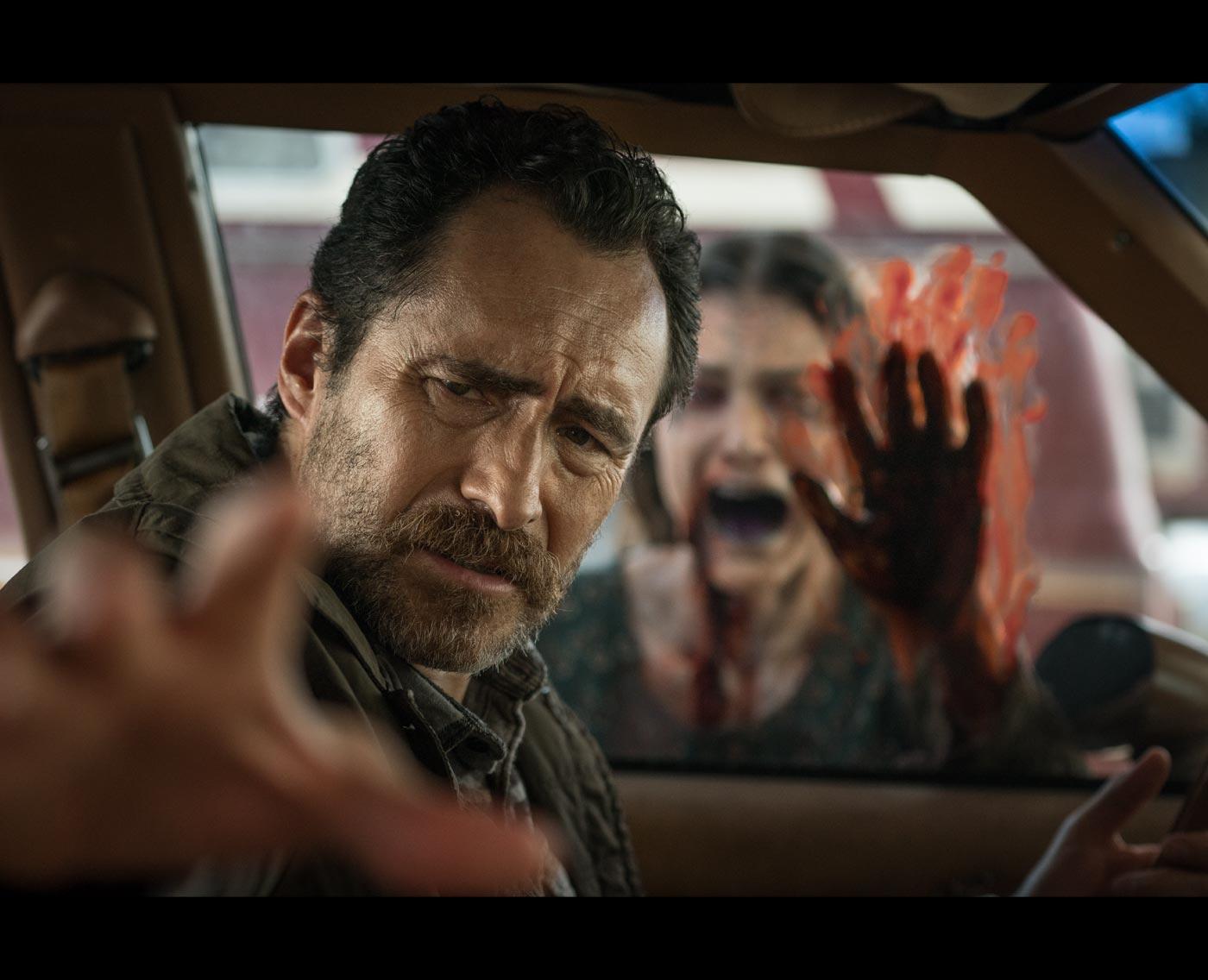