The unrated version of Fede Alvarez’s incredibly gory and horrifying Evil Dead remake is soon to be available on Blu-Ray, and it’s about time.

Amazon has a listing that says it will be available on October 23rd, just in time for Halloween. This version will feature around five minutes of extra content cut from the original version of the film. That’s a lot of blood.

It’s listed as a two disk package. The first disk will contain only the unrated version of the film, but the second has the following bonus features included in the description:

There is currently no price set on the movie’s Amazon listing, but as we get closer to the release date there will sure to be one. Keep an eye on the listing to make sure you don’t miss out – you do want to have an Evil Dead Halloween, don’t you? 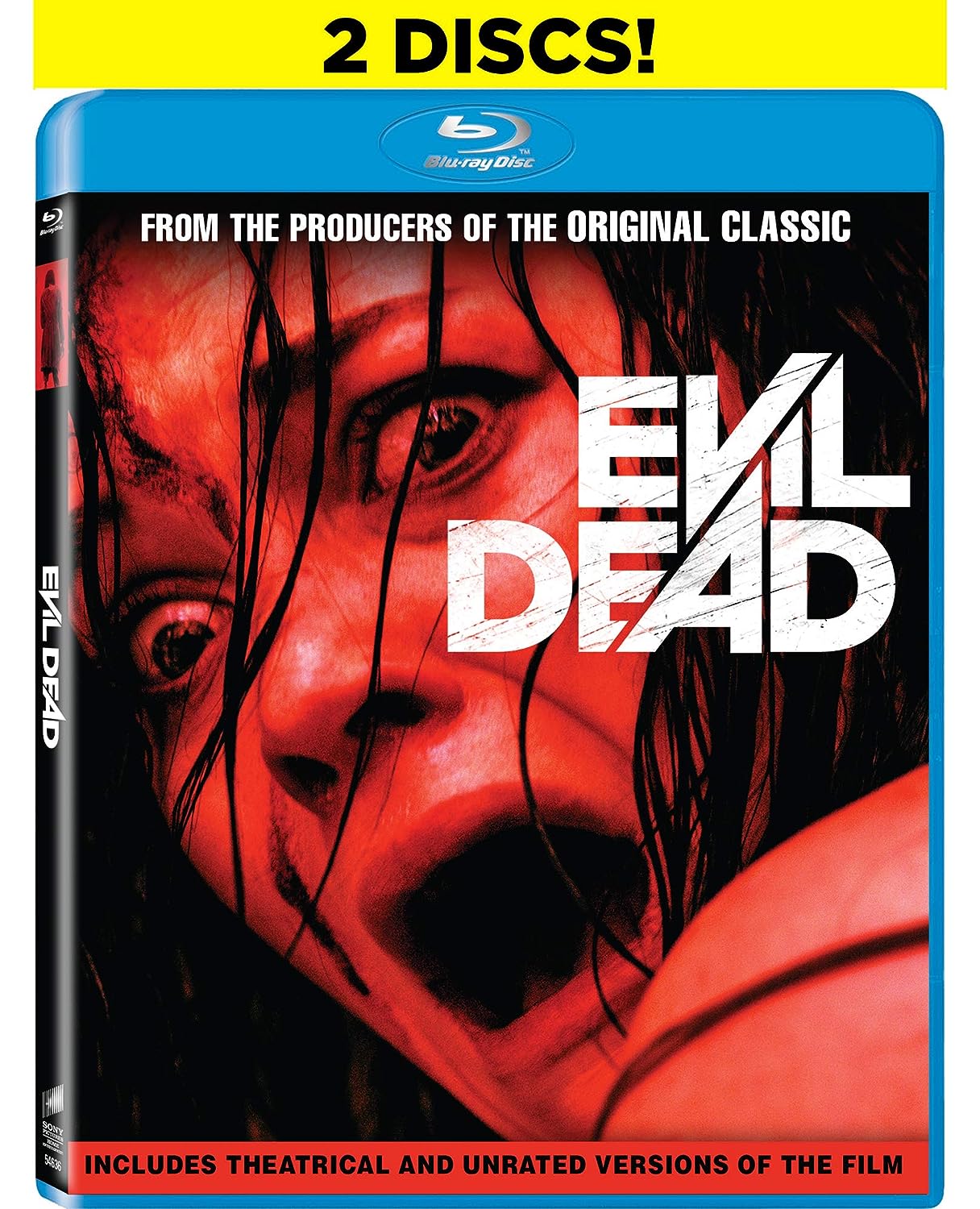 In case you missed it, Fede Alvarez has recently disclosed more information about the future of his Evil Dead films. He had this to say in an interview a couple months back with EW:

“Look, I love those movies. Making my Evil Dead was an amazing experience, it was my first film. So, going back at some point will be a possibility … I mean, I’m really good friends with all those guys, with Bruce, and Sam, and Rob (Tapert, who has produced all the Evil Dead movies). So, we always chat about it. The good news — and I think that’s what sometimes people don’t understand — is, none of those guys will make any of these movies just because they can, just because it’s good business. They will only make it if they believe they have some good story to tell. A lot of people say that in this industry, but most of the time it’s not true. With those guys, all of us involved in those movies, we will just make them if we believe there’s a story that has to be told, and is awesome, and is great, and we believe that it will be better than anything that will be done before in that world. [When] we find that story, when we all agree on what it is, it will probably happen.”