‘Silent Night, Deadly Night’ Reboot In the Works For 2022 Release

The controversial film that had family values watchdogs in a frenzy in the ’80s, Silent Night, Deadly Night, is getting a reboot from the studio behind Jeepers Creepers: Reborn.

Orwo Studios and Black Hanger Studios will be working with the original film’s producers Scott Schneid and Dennis Whitehead of Wonderwheel Entertainment to hopefully bring the project to screens in 2022 according to Deadline.

The 1984 original follows a serial killer whose childhood was affected after witnessing a man in a Santa suit slay his parents. Years later he dresses as Santa and goes on a killing spree. 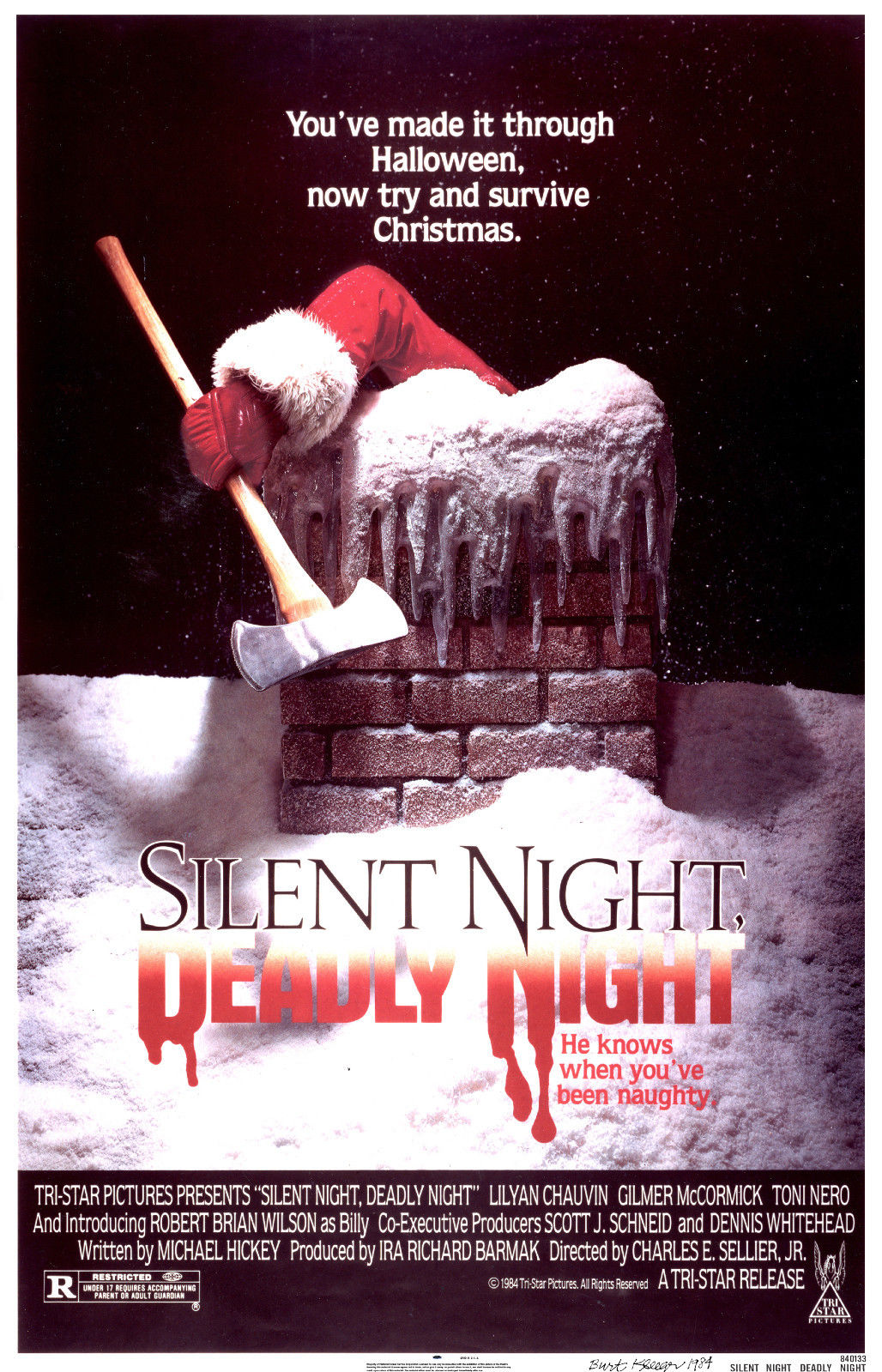 Forty years ago several Christian and educational organizations sought to ban the movie in the United States and they succeeded. Shortly after its release, Tri-Star pulled its trailers from television and ultimately the film from theaters. But thanks to hype and controversy Silent Night, Deadly Night garnered cult status which ultimately helped it become a popular rental on VHS.

Wonderwheel Entertainment is excited to start the project, saying, “The continued desire for horror content and the ongoing success of the genre meant it was the perfect time to be able to offer up this chilling revival of the iconic title.”

MasiMedia founder, Anthony Masi, brought the pitch to Orwo which will be financing the project and ultimately selling it worldwide.

“We are thrilled to be working with the original producers as well as Orwo and Black Hangar and are committed to honoring nostalgia for the original while offering surprises for new audiences to discover and embrace,” said Masi.

Black Hangar is behind another controversial film; the third sequel in the Jeepers Creepers franchise called Jeepers Creepers: Reborn. That film has already wrapped and is in post-production getting ready for a 2021 release.

‘Aliens: Fireteam’ Trailer Pits You and Your Co-Op Squad Against Hordes of Xenomorphs