The Secrets of “Faces of Death” Finally Revealed

Live puppies are a delicacy in some cultures. If you need proof just watch Faces of Death. Younger viewers may not be familiar with the movie, but horror fans of the 80’s know of the controversy behind it. iHorror talks with the man who directed the commentary and featurette for the 30th anniversary DVD, and he reveals some of the secrets to this cult classic. Is Faces of Death the most shocking film ever?

Ask any horror movie fan old enough to remember the genre 30 years ago, and he or she will probably tell you about their first experience with Faces of Death, arguably one of the first “found footage” movies ever made. Faces of Death portrayed itself as a film compilation of real suicides, deaths, and autopsies. 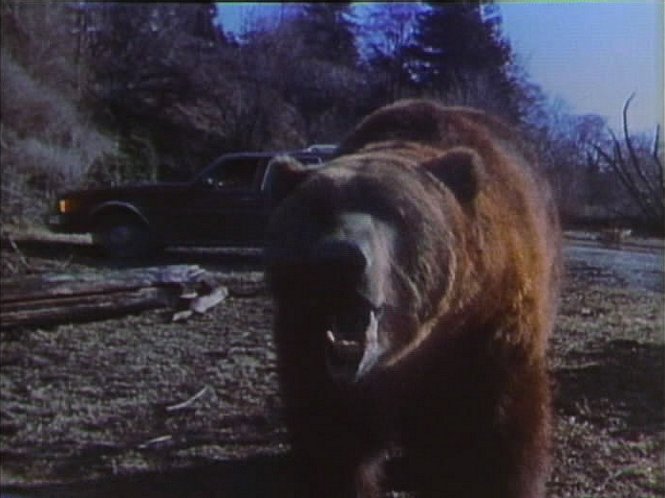 Coming to a Grizzly end (via IMCDb)

Try to determine if you think the film delivers what it promises:

Media outlets and politicians alike blamed the film for the delinquency of the period. This fervor created an instant cult classic that eventually would earn it a place in horror history.

Is Faces of Death Real?

The main question on everyone’s mind who watched it was, “Is this real!?” iHorror finally has the answer.

Michael R. Felsher, owner and founder of Red Shirt Pictures, a production company that provides documentaries, director commentary, and bonus content for DVD and Blu-Ray distributors, talks to iHorror about his experiences with Faces of Death and its director, Conan Le Cilaire (not his real name), who provides the commentary for the Blu-Ray edition. 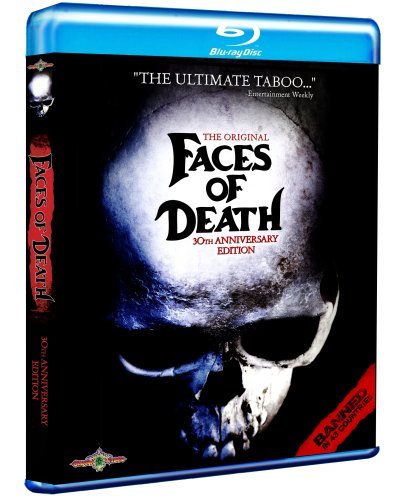 Felsher’s company is behind some of the most recognized bonus feature documentaries on DVD. His company created “Flesh Wounds” for the special edition of The Texas Chainsaw Massacre as well as extra content for Creepshow and Night of the Living Dead DVDs.

The Faces of Death Formula

It is no surprise that Felsher’s insight into the secrets of Faces of Death are abundant, “There’s a scene in the movie where a woman jumps, commits suicide from a building, she just jumps and hits the pavement.

Part of that is real—her jumping is real. But then the rushing up to the body lying on the ground is fake. So they would take and augment existing footage to make the creative narrative around it, and also sometimes to enhance the gore and shock aspect of it.” 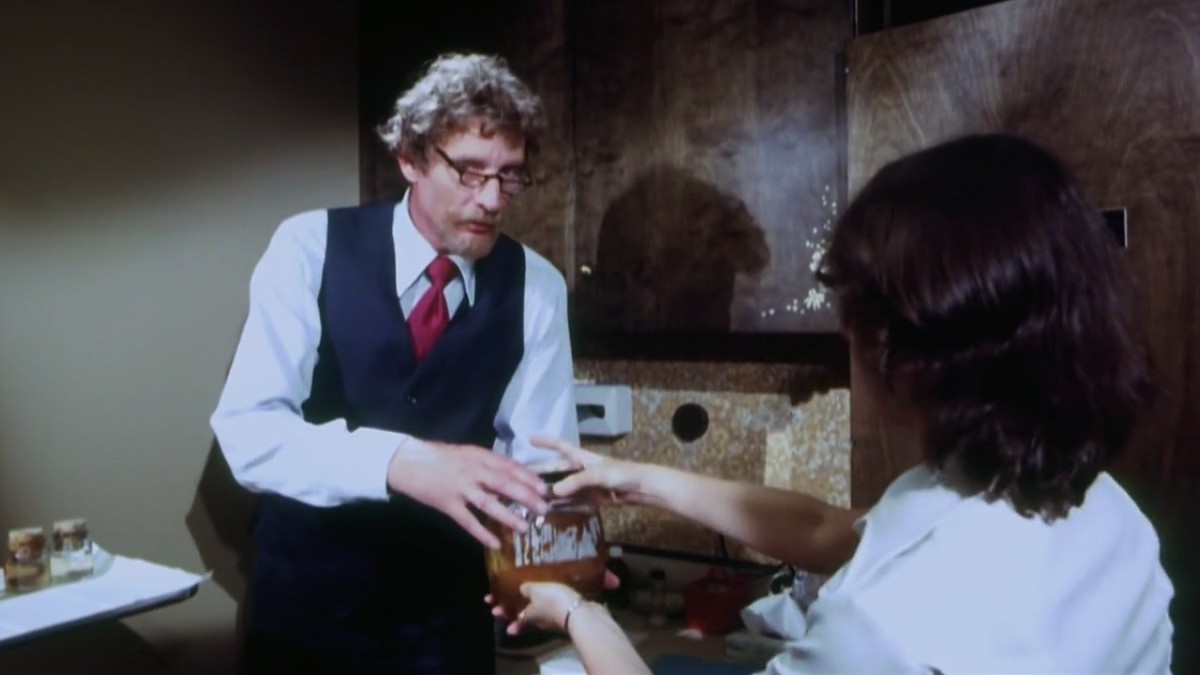 Part of the magic of Faces of Death was its editing and misdirection. The movie incorporated real footage with special effects and make-up to create scenes that trick the viewer into believing what they are seeing.

Although a lot of the film’s footage is real, most of it is fake.

Felsher says that after speaking with some of the film’s crew, he found a new appreciation for the movie, “One of the things that I found really fascinating about the project was talking to both the special effects crew who worked on the movie and also the editor, who had a really interesting task in that he had to blend stuff that existed at the time, and also sometimes create something out of whole cloth.”

The editor’s magic can be seen in the dog fight segment; two pit bulls fight each other to the death in what looks like a glimpse into a dog-fighting ring. But the director told Felsher it’s really something a lot less terrifying,

“It looks really savage and cruel and mean in the movie. But these dogs were the most playful dogs in the world, we just smeared them with jelly, they were just playing around they weren’t doing anything wrong at all, in fact, the footage itself is so laughably cute, we couldn’t believe that anyone would buy this but, you add sinister music and some sound effects and cut it a certain way, and it looks like these dogs are killing each other.”

Despite camera tricks and creative editing, there are some scenes that were not faked. Faces of Death, for all of its trickery, contains some very real graphic footage.

Faces of Death Isn’t All Misdirection

The director told Felsher about one scene in particular:

“We were down on the beach shooting something else, and we got a call that a body had washed up on the beach, and we were the first one on the scene. So what you’re seeing here is a real body that had washed up. It was a guy who had gotten high on LSD or something and had gone swimming out by the pier and drowned and his body had just washed up while they were out there. So that footage is 100% real; there were no effects there was nothing it wasn’t planned, but they were there so that body’s real.” Understanding Faces of Death and the time period in which it was released, with no internet or YouTube to explore, one can appreciate the curiosity it induced. It was taboo at the time which only increased its popularity among children and college students,

“It’s an amazing example of the power of word of mouth,”

Felsher said, “a legend spread amongst people, almost like an urban legend. There have been so many rumors attributed to it, so many supposed truths about it over the years.”

Faces of Death was a phenomenon of its time. Public officials, critics, and social groups attacked its integrity and even went so far as to blame it for heinous criminal behaviors.

Whether you watch it and roll your eyes at some scenes or cover them for others, there’s no denying that it is a prototype for the more visceral materials that would become available online to everybody a few years later.

A scene from the movie (warning graphic) NSFW:

The secret: from “The Death Makers” featured on the DVD & Blu-Ray of The Original Faces of Death from Gorgon Video.

Felsher says how he felt going into the project changed once he was done with it, “I came away with an amazing appreciation for the artistry and the talent that went into it, even if it wasn’t something that I would necessarily want to watch on my own, but as a document of a certain film making technique, that was one of my favorite experiences on a project.

I learned as much as people watching it learned; I was learning as I was going along and over the course of that commentary in particular. By the time it was over, it was like my world has been expanded on certain things I didn’t even think about. And I have now an actual appreciation for “Faces of Death” of all things.”

Although there are some cleverly edited depictions of gruesome scenarios, Faces of Death still contains real footage of real death. Viewers today can watch the film and try to determine what is real and what is not.

Whatever your thoughts on the film, Felsher sums up its composition the best:

Although we have revealed some secrets of Faces of Death, are you brave enough to explore the rest of the movie for yourself and come up with your own conclusions about what is real and what is not? Just remember, live puppies are a delicacy in some cultures. Can your stomach withstand the full 105 minutes of the infamous Faces of Death?

To learn more about Faces of Death, you can check out the official website here.

You can purchase your own special 30th-anniversary Blu-Ray edition of Faces of Death at Amazon today.

If you decide to watch Faces of Death, Tell iHorror what you think.

‘ABCs of Death 2’ is Coming Home in February