Emily Hampshire of the popular TV comedy Schitt’s Creek has landed a role in the Jerusalem’s Lot series, which is currently in development from Epix.

The show, based on Stephen King’s short story (not the full-length novel), has not revealed the title until now. It will be called Chapelwhite, with Adrian Brody in a starring role alongside Hampshire.

Production begins in April in Nova Scotia. Chapelwhite is aiming for a Fall 2020 release date through Epix.

Set in the 1850s, the series follows Captain Charles Boone (Brody), who relocates his family of three children to his ancestral home in the small, seemingly sleepy town of Preacher’s Corners, Maine after his wife dies at sea. However, Charles will soon have to confront the secrets of his family’s sordid history, and fight to end the darkness that has plagued the Boones for generations.

The Schitt’s Creek actress will play a young writer named Rebecca Morgan, who in a twist of fate meets Brody’s character, and changes the course of her life forever.

Schitt’s Creek is currently finalizing its final sixth season. The show gained a massive following through Netflix, popularizing it for the masses.

Jason Filardi and Peter Filardi are tied to Chapelwhite as both showrunners and executive producers. 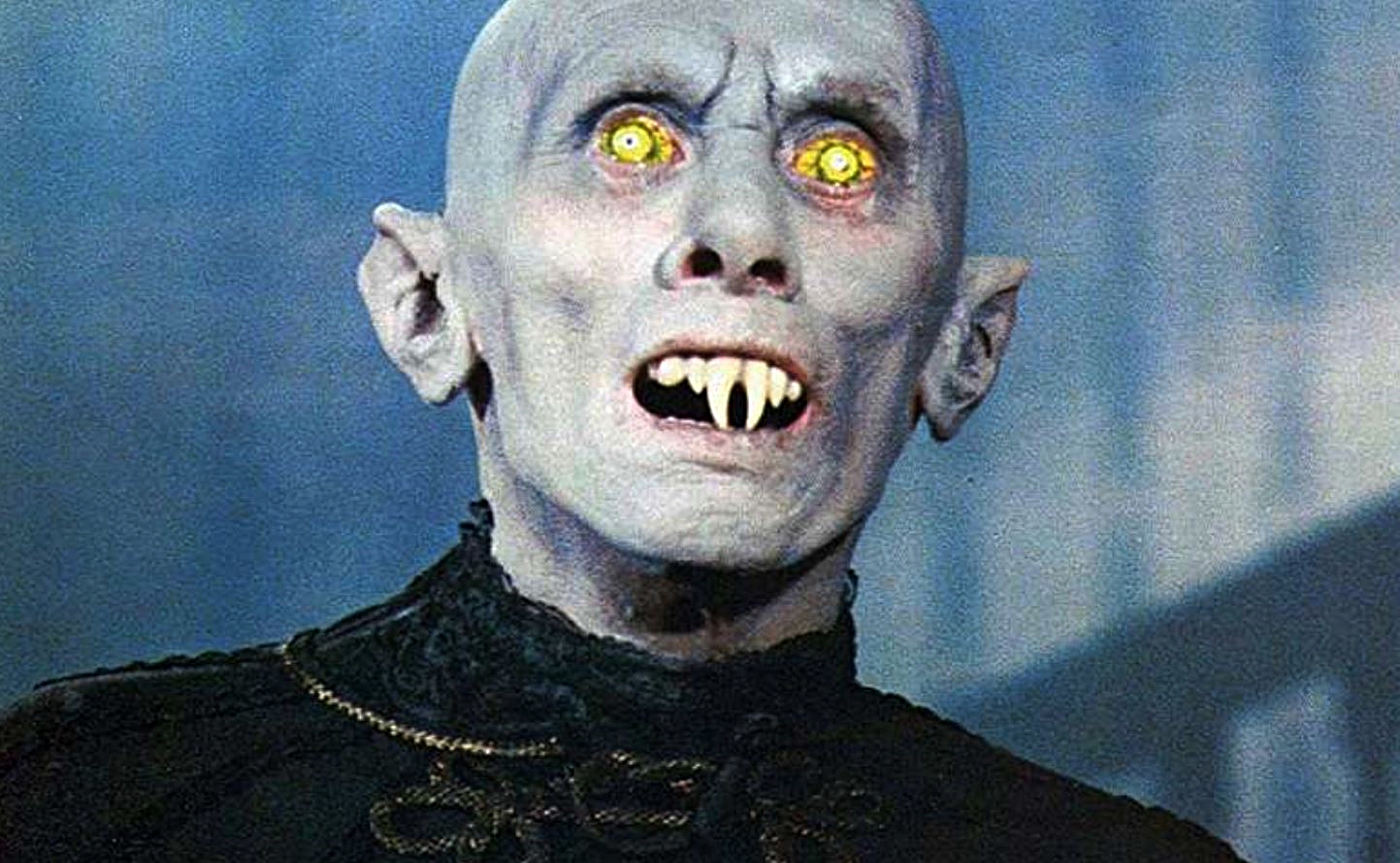