American Horror Story isn’t even halfway through its sixth season, but creator Ryan Murphy is already looking forward to what’s next for the show. In an interview with Entertainment Weekly, the co-creator dishes some vague yet appealing information about American Horror Story Season 7:

Look, let’s get real for a second here: once money starts getting involved, it’s not very uncommon for showrunners to stop being excited about the content and instead, put their focus on dollar signs. With that said, American Horror Story has been insanely successful. For Ryan Murphy to still be this excited about his ideas for the show is incredibly revealing. I’m not sure about you, but I’ve been loving season 6. Many fans have called it the best one yet already, and it’s still very early on. 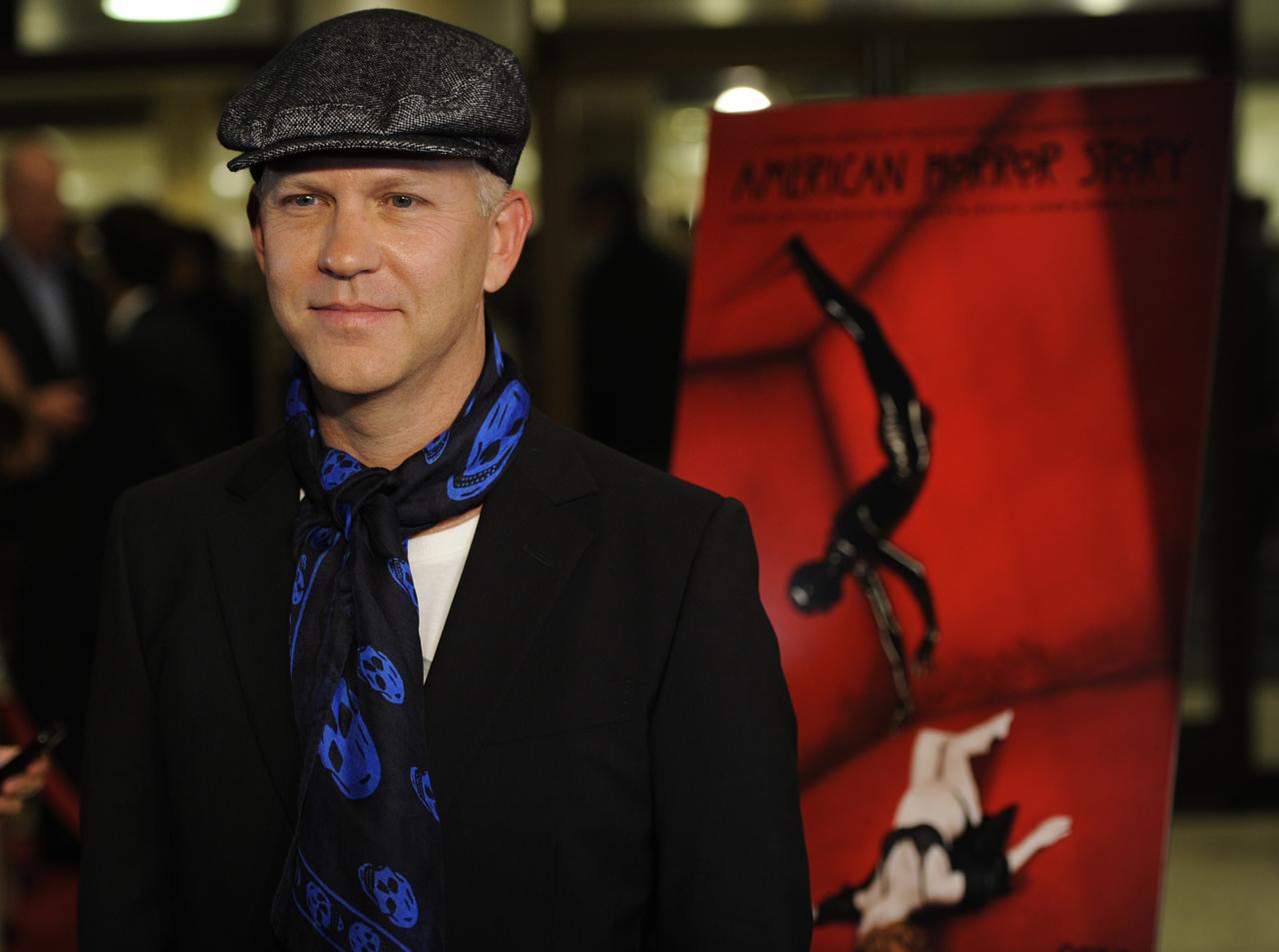 In the same interview with EW, Murphy gives us a little more info:

“It’s also a narratively strange idea … I’ve already started to call people saying, ‘Put this on your calendar.’ It’s a good one.”

There’s supposedly a big twist coming for Season 6, so fans should brace themselves for anything. To hear that Murphy has even more strange ideas up his sleeve for Season 7 should delight any fan of the series – even the casual viewer.

American Horror Story Season 7 should be arriving sometime in 2017. We’ll keep you updated until then.

‘The Eyes Of My Mother’ Is Disturbingly Beautiful