Despite Robert Englund repeatedly saying he’s retiring as Freddy Krueger, it seems that it may not be entirely the case. After reprising the role on The Goldbergs on Television last fall, the actor is now saying he has one more film in him – probably.

During a panel at Monster-Mania con, he said:

“We need a Freddy that can do the next eight movies – or seven, I don’t want them to remake Part 1 again. I’m not Freddy anymore, you guys. I could do one more…probably. If you shot me up with vitamin C. But here’s the thing. I can’t do eight more, you guys. So we need a new actor that you guys believe in and trust and love that can go the distance.”

This is definitely true – if the series is to be rebooted again, they’ll need someone who has the potential to become a future icon. Because let’s be real, Jackie Earle Haley just wasn’t it.

Englund expressed his endorsement for who he would like to take over the role.

It’s also worth noting that this is the second time we can report on the actor saying something like this. Now, for any other actor, playing any other character, this may not be as big of a dealing.

But we’re talking about one of the most iconic horror villains of all time, one that isn’t played by a mute in a mask. This is one with personality – a vivid, colorful, charismatic personality to boot. After a disappointing reboot and Englund’s insistence that he’s done with the character, this is the hope us horror fans need to get us through the day. 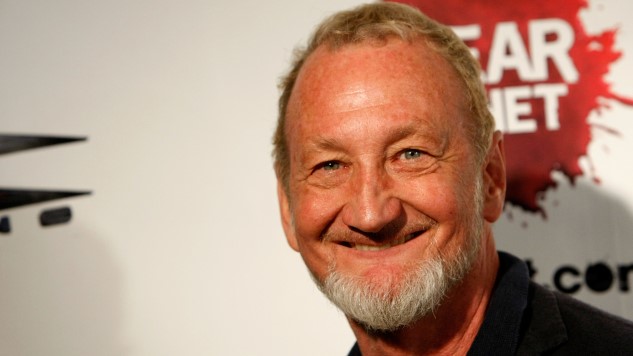