The REAL Killers in “The Blair Witch Project” Revealed

I remember seeing The Blair Witch Project in theaters when it came out. While that makes me feel remarkably old, it was a fun experience (the experiences vary depending on if someone puked in the theater from the camera work). Let me explain for those of you too young to remember the PR campaign this movie went through.

When The Blair Witch Project was first coming out, the internet was just gaining momentum and popularity. Daniel Myrick and Eduardo Sánchez took advantage of the new technology. While the concept of found footage movies wasn’t new (check out this list of movies that came before The Blair Witch Project), it wasn’t truly mainstream. These two took the concept marketed the footage as real. They created a website, plugged it online, showed interview clips and even created a mockumentary called Curse of the Blair Witch about the students Heather, Josh and Mike. The mockumentary went over their lives before the project, the history of the Blair Witch and even the discovery of the VHS tapes themselves.

Not only that, but on the website, Heather’s “journal” was released. That’s right. An entire journal was written and placed online to further make the audience believe that this is real. And since it was written by the two in charge of the film, it’s considered canon.

All of it together took the audiences by storm and a good majority believed it to be real. It went so far that the families of the actors were receiving condolence cards and calls. It seems silly now, but in a world where the internet wasn’t the information treasure trove it is now, it was like shooting fish in a barrel.

That being said, we’re here to talk about the movie itself. Thanks to MatPat from The Film Theorists (he also has a second YouTube channel called The Game Theorists) he brought a fan theory to life and it’s pretty compelling. 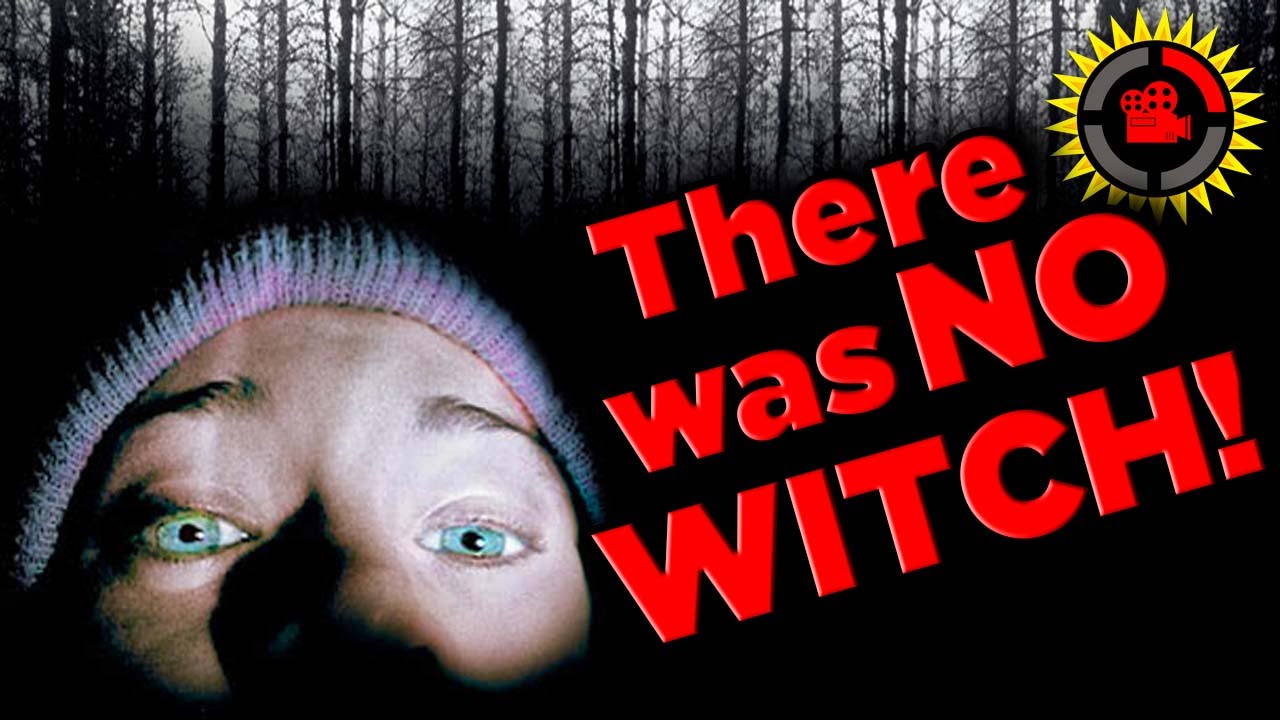 His theory: there was no Blair Witch but an elaborate murder plot designed by Josh and Mike to kill Heather. Whaaaaaaaa? I didn’t believe it at first, but the evidence is hard and hits pretty true. Let’s look at some main points.

The project itself had nothing to do with the guys.

If someone asked me to go out for a week to the woods for no pay, no benefit to me, and in the cold-ass weather, I would have given them a heartfelt “Hell no and we might not even be friends anymore.” These two guys not only agreed, but one had never even met Heather. I can’t even get my best guy friend to move a couch for me for pizza. 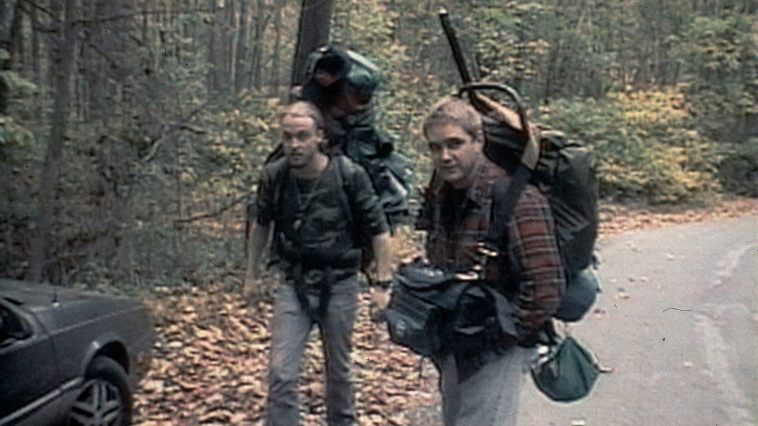 The guys didn’t know any navigation and yet they ran the entire hike.

But you’re thinking, “Heather had the map and she led them to the filming sites.” Yeah, that’s true, but after the last shoot, she lost any and all control about where she was headed through smart and not necessarily subtle manipulations.

Mike “it’s Greek to me” Williams was the one holding the compass and Josh “I’ll just be under this tree with the vine” Leonard demanded the map despite not understanding it. They constantly questioned Heather’s navigating and even stopped following her direction even when she was convinced she knew where they were going.

All the creepy shit happened at night.

Everything. Sounds, rock piles, bags of teeth. Everything happened while Heather was “sleeping like a fucking rock.” Piles of rocks are easy to make, sneaking out isn’t hard and making sounds in the woods seems difficult…unless your a sound technician like Mike was.

Here’s the full video if those reasons weren’t enough. And check out what MatPat explains happens during the final crescendo of the movie.

It may just be a fan theory but it IS pretty compelling and will change how you watch the movie from now on.