With the passing of the great Wes Craven (1939-2015) comes great feelings of sadness and loss within the horror community. Many of you, with myself included, have decided to pay homage to the legendary filmmaker by having movie marathons in his honor. To add to the appreciation for our lost icon, here are 6 Essential Wes Craven Films that deserve a rewatch in the coming days. If you haven’t gotten the chance to but are planning on having one this weekend, here are some great ideas. Even if you’re not planning on having one, maybe this can change your mind. 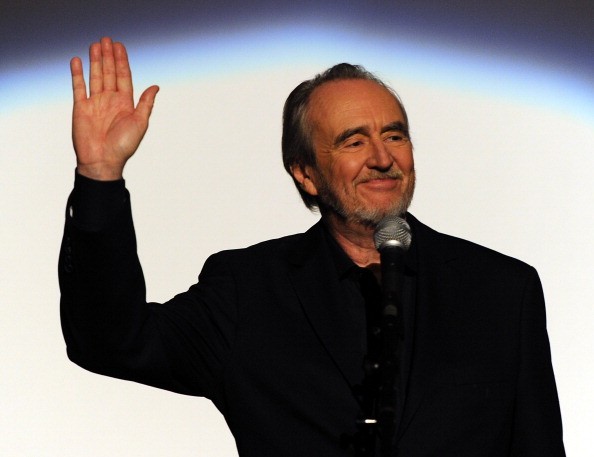 New Nightmare is a great film with a great idea behind it. The Freddy Krueger in this film takes on a new appearance and more menacing attitude like Wes had originally planned for him to be. The whole idea of taking Freddy out of his own film and coming to life in the “real world” was a great decision, and breathed new life into the franchise. Personally, I am a huge fan of Freddy being darker, as he is in this film.

A very violent exploitation film, this movie had been the subject of much controversy since its release, and understandably so. The sexual violence in this film is incredibly hard to stomach, but that’s what makes it so terrifying. It doesn’t rely on fantasy and monsters to create nightmares. The monsters in this one are simply people, like you and me. Except, I’m not a horrible, violent, rapist, and I hope whoever reading this is not either.

Wes Craven’s franchise films have been so successful, that the common person outside of the horror community may have forgotten many of his other gems, and I find that incredibly unfortunate. The Serpent and the Rainbow is one of the films that falls victim to this injustice, but you can help! Watch this movie, and show everyone you know! We need more Haitian zombie films.

Michael Berryman! MICHAEL BERRYMAN! Come on, who doesn’t love this guy? I sure do. Yet another film by Wes Craven that has garnered a lot of controversy around the violence. A classic film for people of all ages in which an innocent family is hunted down by savages in the desert. Now isn’t that just so sweet?

An extremely clever film, with so many horror movie references that it’s hard to count, although I’m sure somebody has, and I’m sure you could find it on Wikipedia or something. This film keeps you guessing the entire way through, and the payoff at the end is absolutely worth it. There have been three sequels, but the original is undeniably my favorite.

Robert Englund stars here in his first role as Freddy Krueger. It’s scary. It’s gory. It’s amazing. This film has instilled the love of the horror genre in so many people over the years, that it is hard to comprehend. Thank you, Mr. Craven. Thank you for Freddy. Thank you for everything.