It would appear as if the Universal Monsters are coming back in full force. With Invisible Man being released later this month and news of a musical titled Monster Mash in development, director Paul Feig has also shared details on his new monster film Dark Army.

Known for his work on the 2016 Ghostbusters reboot, Feig had this to say about Dark Army to Collider:

“I really want this to bring the same feeling that those old monster movies that I loved growing up watching … I’m not as interested in doing a horror movie as I am in doing a true monster film. So, hopefully that will see the light of day. You never know in Hollywood these days, but I love it. I’m very excited about it. I’m excited about the characters that I’ve created and about some of the ones that I’ve been able bring over from the old movies.”

Right now, the project is in very early development.

“I wrote a draft and got thoughts from the studio, and now I’m in the middle of a rewrite on that right now, and so hopefully that’ll be my next movie. If it’s not, it’ll be the one after whatever I do next. But yeah, I’m very excited about it, too. It’s just, you want to get it right.”

I wont harp on Dark Universe’s failure anymore because you’ve heard more than enough of that. Let’s hope that the future of the Universal Monsters is bright. 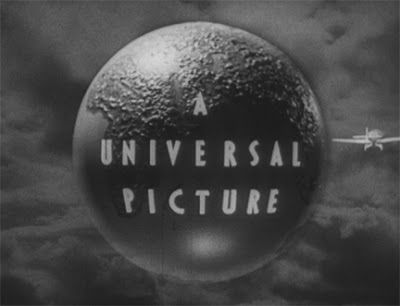 WATCH: Bulldogs Try Desperately to Save the Dogs in ‘The Thing’