Stop what you’re doing! Tell everyone you know! 10 Cloverfield Lane is now streaming on HULU!

Many who have seen last year’s 10 Cloverfield Lane will tell you that it is a must-watch, and I am certainly one of them. The sequel to the hit found footage film Cloverfield from 2008 – which also happens to be available for streaming – was a huge surprise for both horror and science fiction films alike. The film was kept under wraps and a total secret until close to its release date when it was revealed that the movie would be a sequel to the 2008 film.

Not only is it a kick-ass tension-packed thriller, but it features none other than everyone’s favorite big loveable guy John Goodman. Except, this time he is anything but loveable. Menacing, scary, oppressive; quite the opposite of his character on Roseanne.

The film centers around a woman named Michelle (Mary Elizabeth Winstead) and her struggle to figure out what has happened to her when she awakens after a car crash in an underground bunker. She soon meets Emmett DeWitt (John Gallagher, Jr.) who is also trapped in this place, and the two of them conspire to escape from the grip of Howard Stambler (John Goodman), who claims that that the air outside is toxic from nuclear radiation.

The film is unbelievably tense and claustrophobic. It plays on an incredibly small scale; there are only four people seen in the entire movie. If feeling anxious and uncomfortable is your thing, you’ll have a field day with this one.

But why not make a whole night of it? Watch the first and then the second. A double header of Cloverfield! Why not? Social life what? Who cares about your friends! I’m not one to judge, but hey, if your friends aren’t interested in watching horror movies with you, I’m just saying maybe they shouldn’t be your friends. Not judging, though.

Now is a great time to revisit the film as we all wait patiently for details on the third installation of the franchise which is set for release sometime in 2017. The film is titled God Particle and is set for release on October 27th, 2017. A Happy Halloween it will be, indeed.

If you don’t have a HULU subscription yet, you can sign up for a trial version and watch the film here. 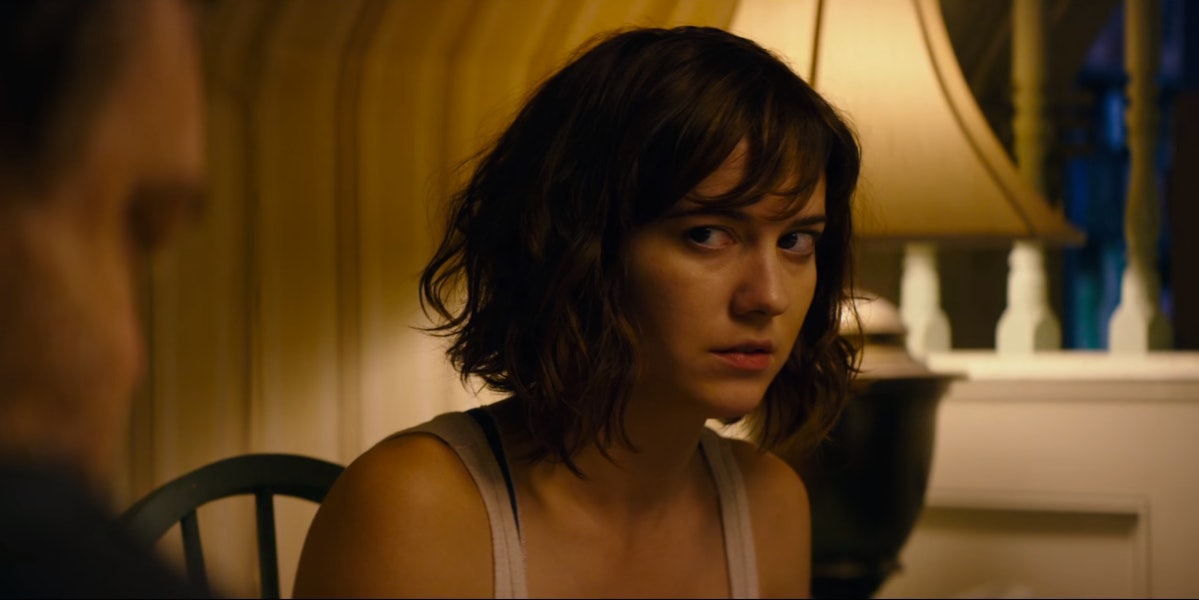 ‘The Head’: New Horror Film From The Middle Ages