Casting is in progress for the 13th installment of the franchise of The Grudge (Ju-On in Japan where it originates), and Andrea Riseborough is being eyed for a prime role in the film. The part – if she takes it – will see her as a detective and a single mother, according to Deadline.

The latest addition to the long-running franchise will be released on Sam Raimi’s Ghost House pictures. Nicolas Pesce, whose 2016 film The Eyes of My Mother was a critical hit, will be writing and directing the film.

Riseborough may be best known for her role in Birdman, but she’s not a complete stranger to the world of all things creepy. Genre fans will recognize from the newest season of Black Mirror, in which she starred in an episode called Crocodile during the fourth season.

American audiences may be most familiar with The Grudge from the 2004 remake of the 2002 film Ju-On. 2004’s film was notable for, alongside The Ring, successfully bringing J-Horror to the states…but only one starred Sarah Michelle Gellar. Unfortunately, the American interest in Japanese horror quickly waned, and further installments in the states performed poorly. Both Ju-On and it’s 2004 remake were directed by Takashi Shimizu.

Let’s all just hope that the new film is nothing like Rings and that this newest incantation of The Grudge can restore interest in a very solid franchise for American citizens. But if the amount of talent attached to the project thus far is any indication, the movie should be great.

And by the way – in case you haven’t seen in still, The Eyes of My Mother is definitely worth a watch. Whether you end up loving it or hating it, its bound to be spoken about for years to come. You do want to be able to weigh in on it, don’t you? 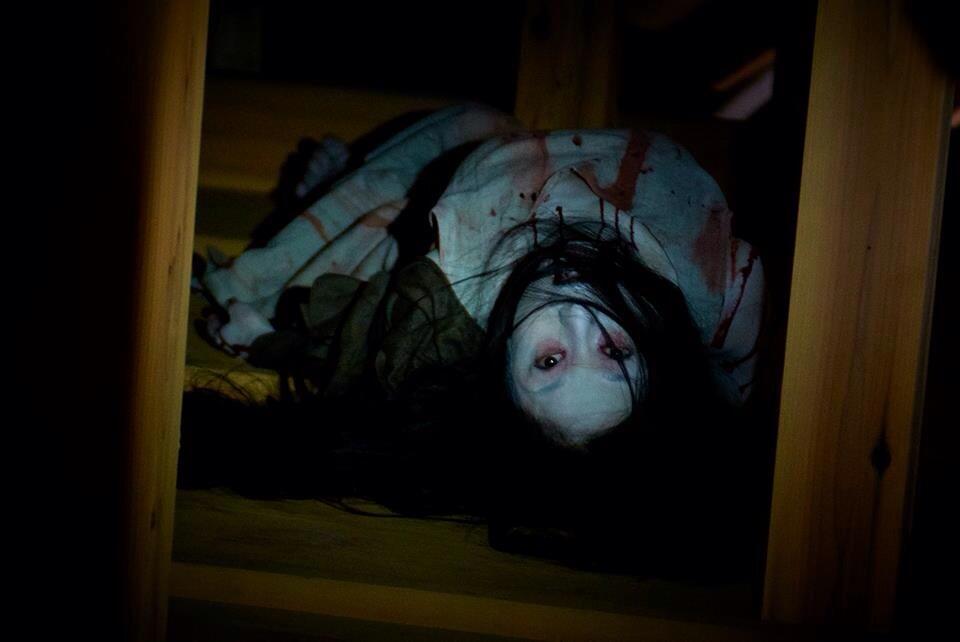