BioShock is one of the scariest, most interesting first-person shooter games ever created. Greg Russo, who has already had a hand in writing videogame movies, says that he would like to bring BioShock into the mainstream. Yes, please.

“I would love to figure out a way to do BioShock and I’ve tried … I’ve been like elbowing everybody I can possibly find, because I think I have a really awesome way to do it that would be really fun. And bring the horror of it to the forefront and hopefully keep the budget at a manageable price. But yeah, that’s one that I’d absolutely adore, that be a lot of fun to work on.”

This surely would be one of the more fascinating game franchises to come to the big screen. There’s a lot to unpack in rapture – especially the horrific splicers and Big Brothers. Could you imagine how scary seeing a live action version of either would be?

We haven’t seen a BioShock game in a long time – the last one, BioShock Infinite, was released in 2013 – but that doesn’t mean the series has fallen into obscurity by any means. Although some of the mechanics are dated and the graphics surely cannot compete with current-gen games like Red Dead Redemption 2, the original game still contains more dread and horror than most other games have ever been able to capture.

This isn’t the first time someone has attempted to bring the series to the movies. Hopefully, it’s more successful than the last attempt.

I’m very interested to see what Greg Russo has to bring to the table. We’ll soon be hearing a lot from him – besides writing Mortal Kombat (with James Wan directing!!!), he’s also attached to the new Resident Evil movie. 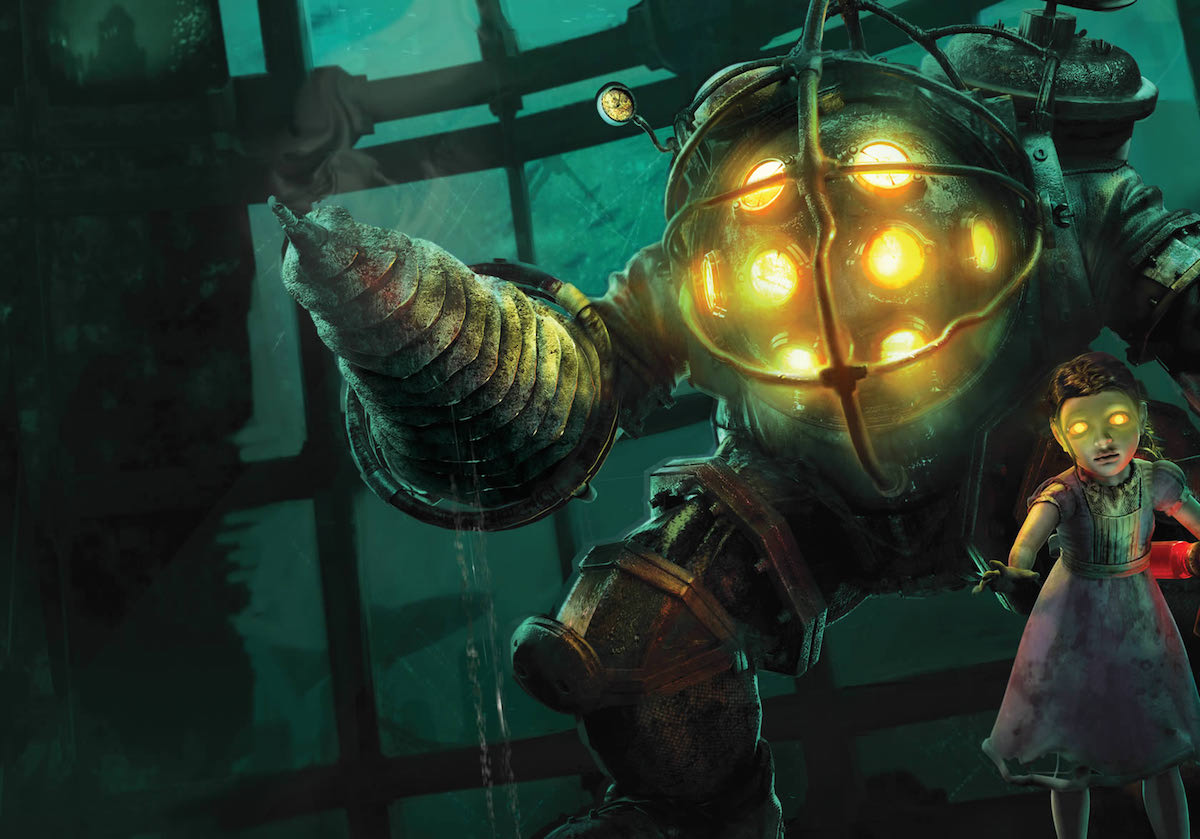