I find that there is a common confusion between found footage movies and mockumentaries, which are movies set up to look like a documentary but aren’t real. Found footage to me is The Blair Witch Project, yes they were filming a documentary but the actual movie is their raw footage of them bullshitting in the woods.

A mockumentary is Curse of the Blair Witch. Based on the story of how the movie footage was found and the search for the missing students and the legend behind the witch. Think of the set-up of both films and notice the difference.  One is raw, barely edited footage, shaky movement and no narration. The other is sit down interviews, clips and voice-overs.

Watching it now, it’s a cheesy fake documentary but at the time, it accompanied the movie wonderfully. I saw The Blair Witch Project in theaters and it instantly fell in love with the found footage genre. Then I saw Curse of the Blair Witch and while it seemed like it was trying a bit too hard, it was still creepy and filled in some blanks that the movie created. You can watch the whole thing on Youtube. There was another mockumentary called Shadow of the Blair Witch that worked to explain the murders of the second movies, but we just like to pretend that Book of Shadows never happened. If you love The Blair Witch Project, look at the theory by MatPat of who the real killer is here.

via Where’s The Jump

I came across this Australian mockumentary when I was home sick from work one day and turned on FearNet (RIP FearNet, I miss you). It was part way through but I’m a sucker for documentaries so I continued to watch. When Alice Palmer dies while swimming, her family hires a psychic to find what happened. While the documentary films, something supernatural haunts the family leading them to Alice’s secret life. It was slow but interesting and very creepy. 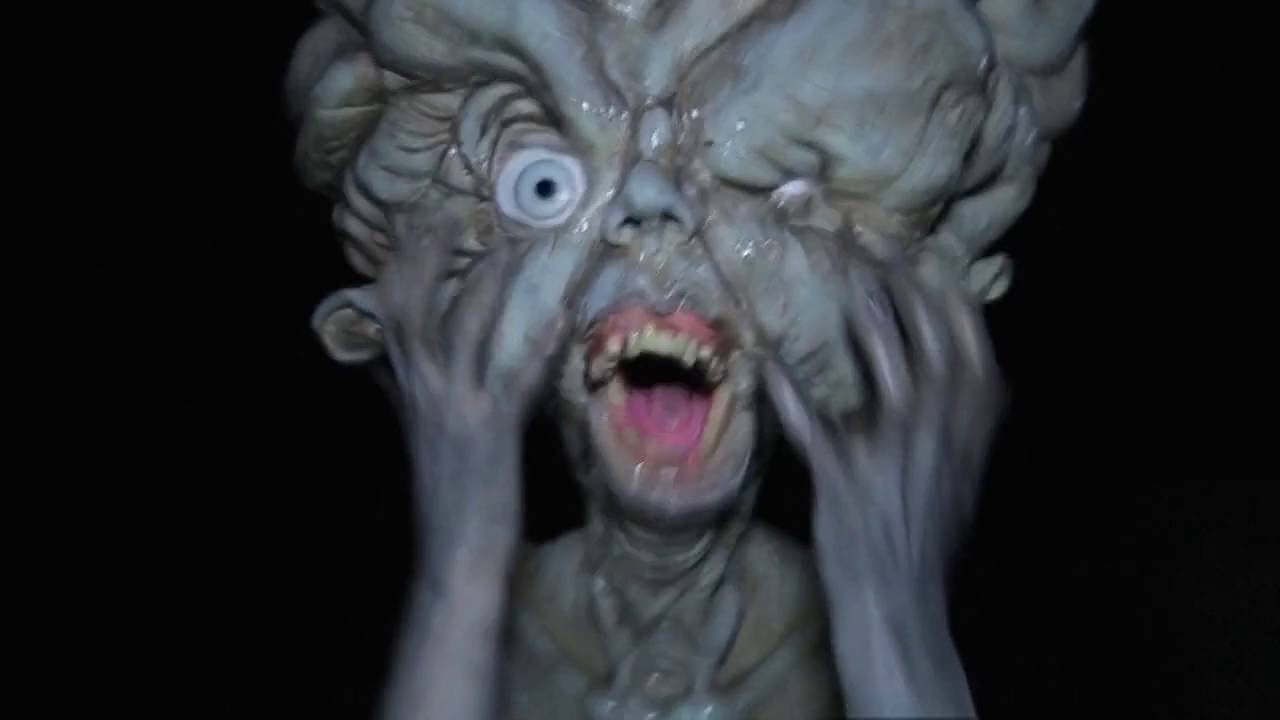 I love Adam Green’s movies! Each and every one (except Frozen, that SOB scared me so badly I can never EVER watch it again) and his sitcom. So when I heard he was doing a documentary style movie, I was excited. If it was anything like the Holliston Hobgoblin, it was bound to be good (LOL). Not only does it deal with monsters living beneath the surface of the earth but it also stars Ray Wise and I love everything he’s in. This is a very highly recommended movie. I enjoyed the wry humor and the ending immensely and I hope Adam Green meanders into mockumentaries again someday. I mentioned this is my Shyamalan list in the past. This movie was a promotional project made circa The Village. It was meant to paint the Signs director as a mysterious person with possible connections to the paranormal. Shyamalan even played along by being “angry” with the director for releasing the movie. Regardless of the purpose behind the project, I loved this mockumentary. The way they made it was truly creepy and almost believable. It was made intelligently without being over the top and was a nice throwback to mockumentaries accompanying movies. 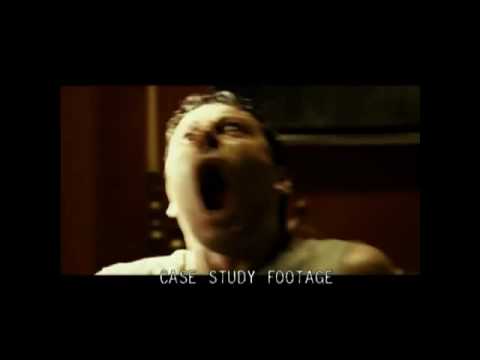 This almost didn’t make the list for a couple reasons. For one, the style is much more theatrical and less gritty. In its barest bones, it’s a mockumentary, but its style is much more like a sci-fi movie. Secondly, I hated the acting. The “reenactments” were poor and completely overshadowed by the “actual footage.”

The “actual footage” is the reason this makes the list. I am a sucker for alien stuff and I always have been. To me, the real footage in his movie is extremely unsettling. Even though the real footage is bogus, it feels so real. I would have happily taken a 15-minute movie of pieced together “real footage” over the 90-minute mishmash of what we got any day, but to me it’s worth the time just for the “real” stuff. 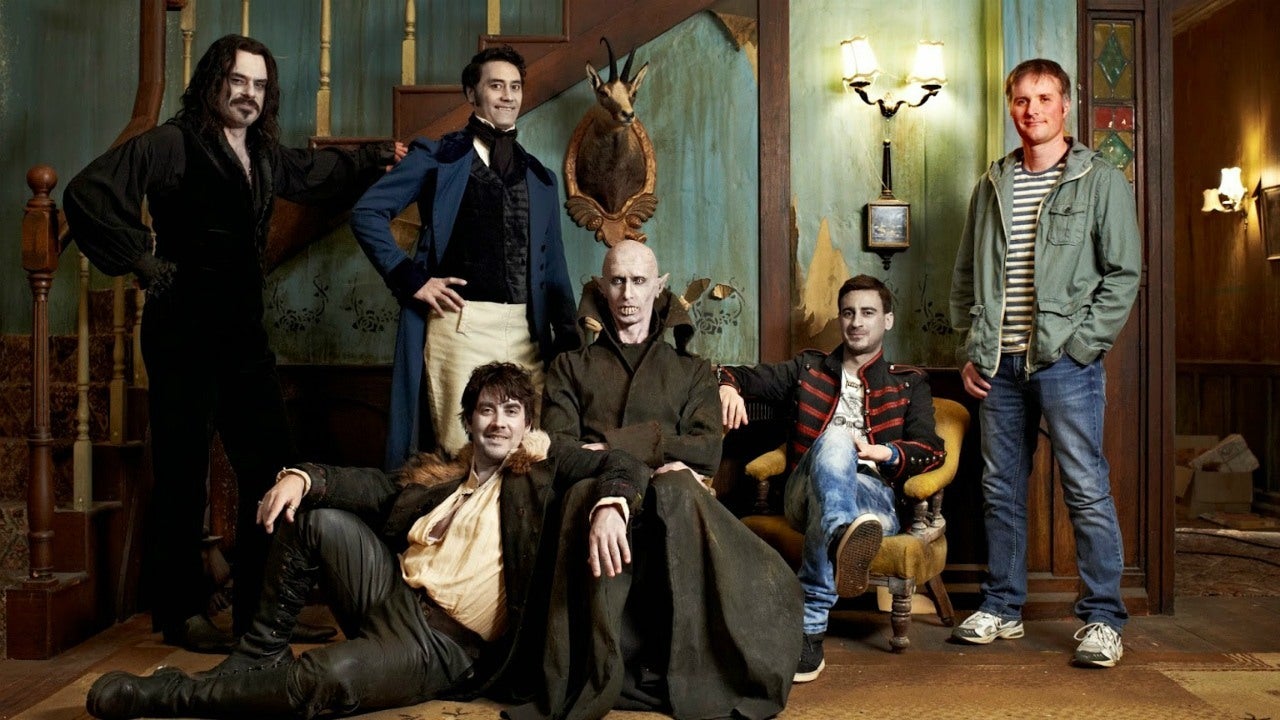 Even the werewolves are adorable. “We’re werewolves, not swearwolves!” This isn’t one you can put on repeat but definitely has some rewatch quality.