Money, the root of all evil, may have been why Michael Rooker’s character of Merle Dixon in The Walking Dead was killed off.

In a panel at Wales Comic-Con, the actor was asked whether he prefered working with Marvel or his time on AMC’s powerhouse zombie drama. He answered with this:

“I don’t prefer either. I made more money on Guardians … Walking Dead, they were cheap. AMC was very cheap … That’s probably why they killed me off, because they knew I was gonna get more money the next season.”

It should be noted that in the transcript proved by ComicBook.com, Michael Rooker was said to be laughing as he delivered this answer. Whether that’s because it’s the truth and he simply finds it funny, or it’s more of a joke, remains to be seen.

Either way, if it was because of the money, this is unfortunately just something that happens. Studios have budgets and they may not have considered him as big of an asset as the fans or Rooker himself thought Merle to be.

Money makes the world go ’round, and that is precisely why we just can’t hold on to many good things in life – Merle Haggard included. The mantra always has been and always will be to maximize profits and reduce costs. Which, realistically, might be why the world of The Walking Dead is set to stick around for another decade at least. 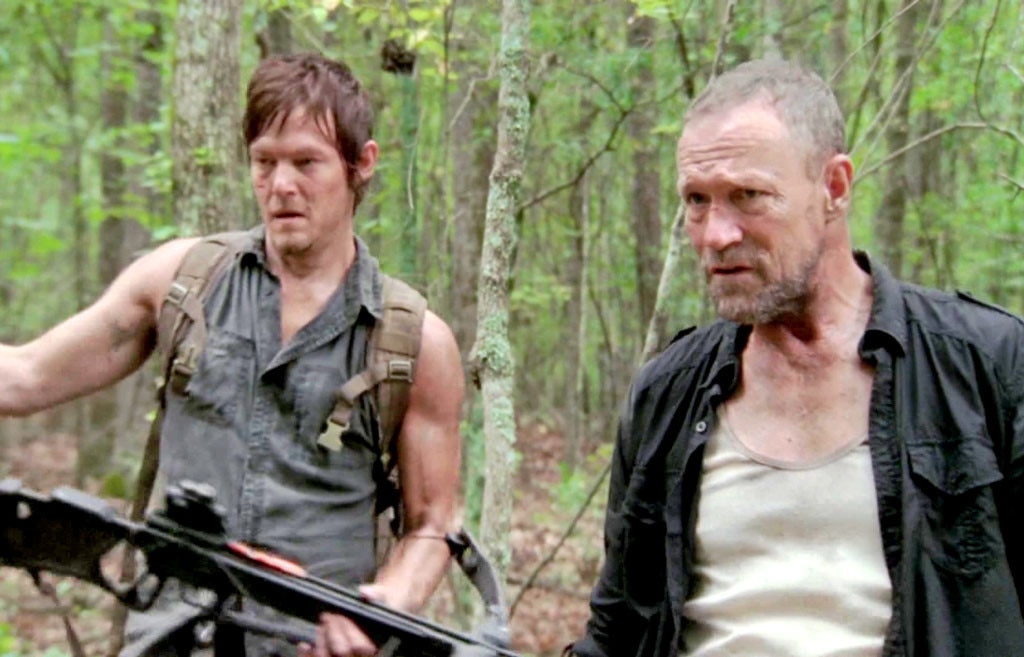