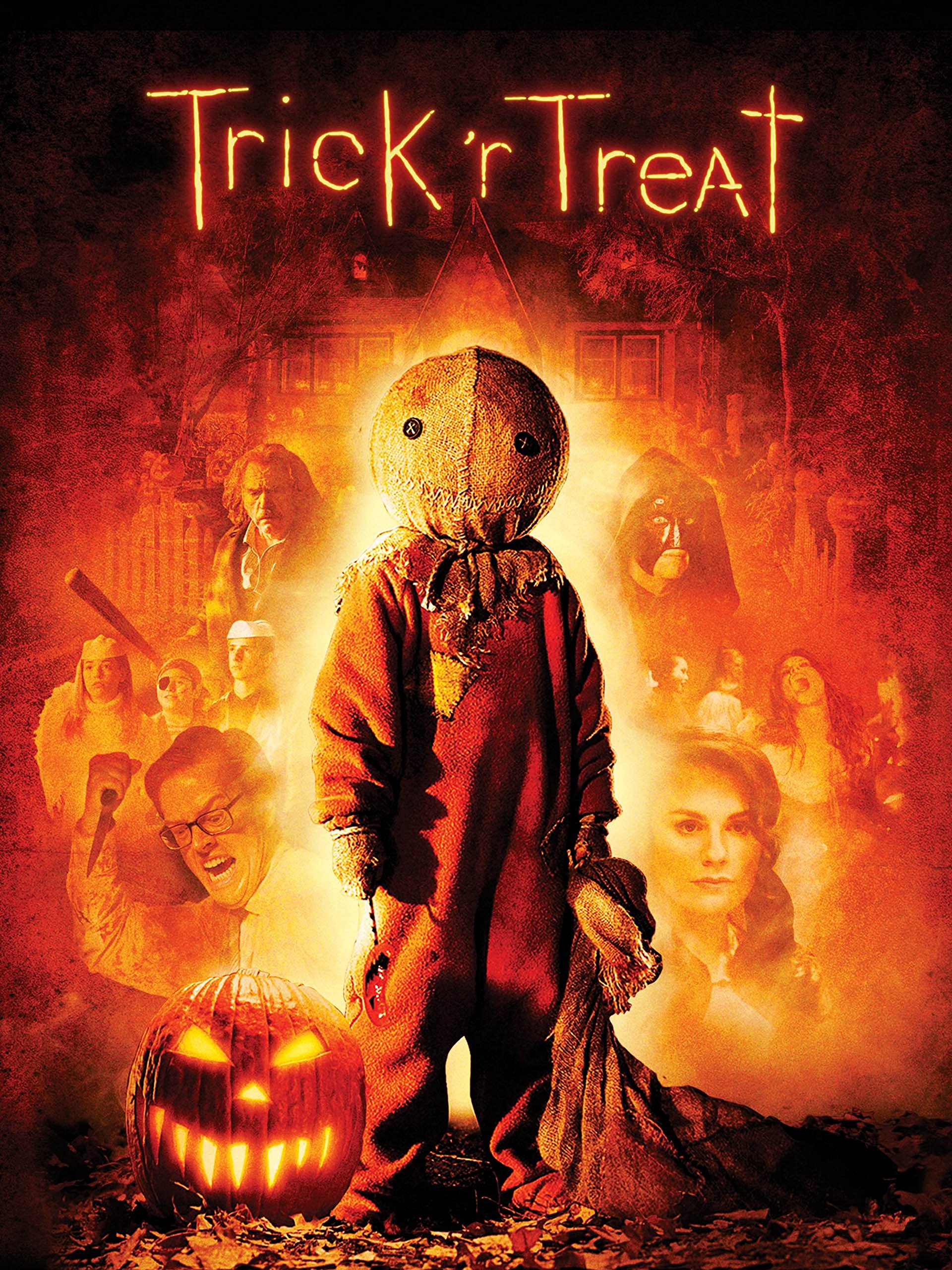 Today Legendary announced that the next installment to the “Godzilla” movie franchise would be directed by Michael Dougherty (“Krampus”). As a huge fan of Dougherty’s work, which includes co-writing “X2” and “Superman Returns”, I couldn’t be more excited to see him helm this project . Along with directing “Godzilla 2,” Dougherty has teamed up once again with his “Krampus” co-writer Zach Shields to pen the screenplay.

Michael Dougherty has had a close relationship with Legendary since directing “Trick ‘r Treat,” which became a huge cult hit amidst controversy surrounding it. When Dougherty was hired to pen the script for “Godzilla 2”, Legendary gave no indication he would be directing, though rumors started to circulate that he would be the one to do so. Per Variety, once Legendary saw all the time and effort that Dougherty put into the script, they decided to extend him an offer to direct as well.

As for the release of the film, Variety reports that “Godzilla 2” is slated for March 22, 2019. Along with this announcement, Variety also states that Legendary and Warner Bros have been working in unison to release and distribute all future releases of “Godzilla” and “King Kong.” This will eventually lead to a clash of these two titans in “Godzilla vs. Kong” which is set to be released on May 29, 2020.

Screen Crush has also reported that the official title of “Godzilla 2” is rumored to be “Godzilla: King of Monsters” and little is known about what the film will entail. According to Screen Crush, Mechagodzilla, an extraterrestrial villain that fights against Godzilla (and later becomes a man-made weapon used to defend Japan from Godzilla) could be the focus of this film. Without knowing much else, we can only make assumptions until an official announcement is made.

My deep love for “Trick ‘r Treat” gives me hope that Dougherty will bring his own unique touch to the “Godzilla” franchise and I truly can’t wait to see what he comes up with. Though we are a few years away from seeing Godzilla grace the silver screen once again, we at least can look forward to “Kong: Skull Island” which is set for release in March 2017.