Kane Hodder rules. That’s a fact. So when, or maybe at this point, if they do another Friday the 13th movie, I would love to see him return as Jason. The actor agrees.

Speaking with ComicBook, Hodder revealed a bunch of cool stuff he’d like to see in the next movie for the franchise. One idea brings Corey Feldman’s Tommy Jarvis back.

“I just think that when they do do a 13th one, it certainly couldn’t hurt to bring me back as Jason, unless it’s in 20 years, maybe … But it certainly couldn’t hurt the success of the movie, I don’t think, having the only person that’s played the role more than once to come back for the final one. I think that part would be interesting, but I’d like to see, if, in fact, they say this is the final one, I’d like to see some of the characters that survived come back, like Corey Feldman’s character (Tommy Jarvis), and somehow written into the story why they’re back. It could be an interesting storyline, having people that survived Jason come back. ‘Oh, I remember that girl’ or, ‘I remember that guy from previous movies and they never got killed.’ I think it could be an interesting storyline.”

“So many lifetime horror fans that have watched every Friday movie, I think it’d be fun for them to see faces they recognize … I really think it’d be an interesting way to bring the horror fans some kind of closure with this series to have me come back one more time and people that survived.”

He’s definitely got a point there. Although Jason Mears did an excellent job as Jason, Kane Hodder has more of a history as the masked murderer. It’s been a long time since we’ve got another movie in the franchise, so one can only hope that after all of these legal battles that the series is going through end, Jason can come back in full form.

Hopefully, everything can be resolved soon and we can all return to Crystal Lake – Kane Hodder included. 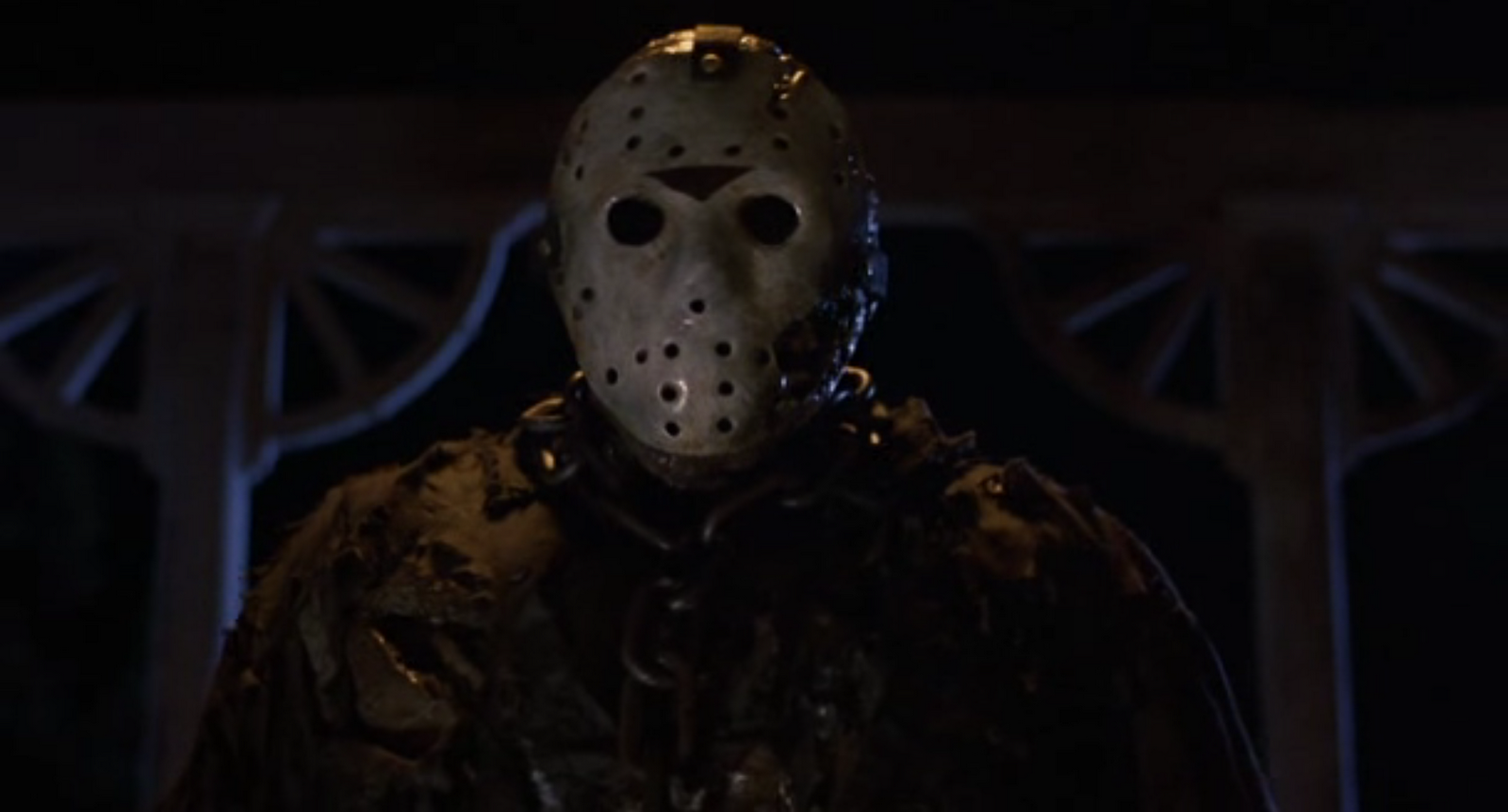