With all the controversy surrounding Jeepers Creepers and the crimes that director Victor Salva was found guilty of, it’s somewhat a surprise that anything new involving the movie would be produced. But a new Funko Pop! vinyl has just been announced, and it’s none other than the creeper from the movie.

The figure is estimated to be released in November 2019, with preorders available now.

This sparks an interesting and important conversation – in your opinion, is it still acceptable to support things like this? Or is this a bad move on Funko’s part? I’ll let you decide.

You can see the Jeepers Creepers figure and read the official description below. 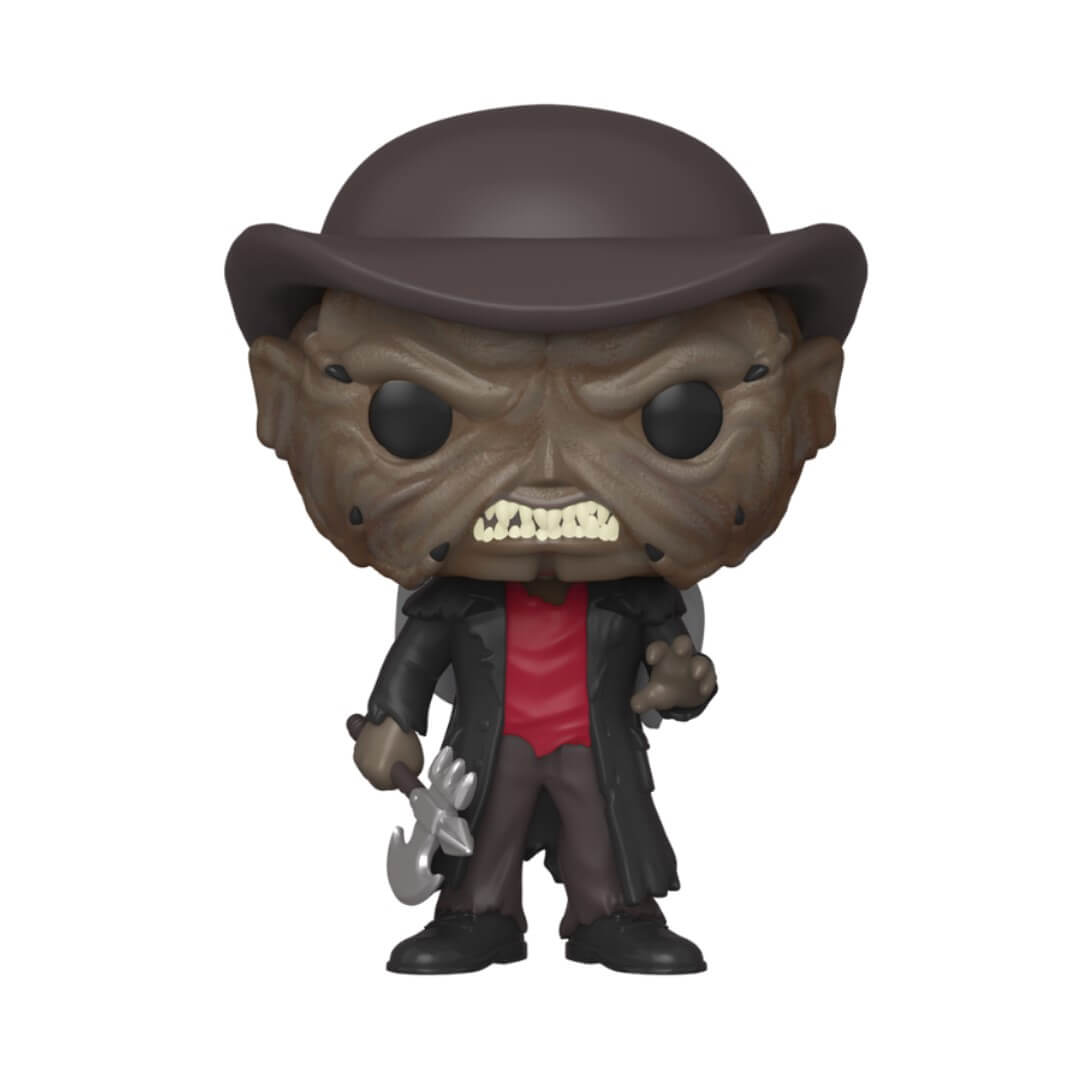 “Jeepers creepers, where’d you get those peepers?”

At over 2000 years old, this demon wakes from his hibernation once every 23 years for 23 days to seek out human organs to replace his damaged or old ones…

Can you capture the infamous Creeper and add him to your collection?