Jason Blum, producer of the new Halloween reboot, has already seen an early cut of the film. His verdict? So far, so good.

Director David Gordon Green made quick work of editing the first cut of the film, which wrapped filming in February. While speaking with Digital Spy, producer Blum appears to feel satisfied with what he’s seen.

I feel really good about it, I saw a cut of it two nights ago. I think David did a terrific job … He did everything I hoped he would do which is respect the DNA of the franchise and bring something totally new to it and we’re really very very excited for people to see it.

The picture Blum is currently painting is that everything behind the scenes has gone on as good as one could hope for. Blum had good things to stay about John Carpenter as well, who serves as executive producer on the film.

The most fun I had with him is I brought him to the set, and I was on the set with him and Jamie Lee Curtis, and boy that was pretty special, pretty amazing. It was a proper reunion.

To hear such a sentence is nothing short of a dream come true for any fan of the franchise. This is a reunion many of us have been waiting for since 1981 – nearly 40 years!

The general public will have to wait until October 19th, 2018 to see the film. We’ll keep you posted about everything Halloween until then.

Hopefully, I’ll make it to October – the anticipation is killing me. 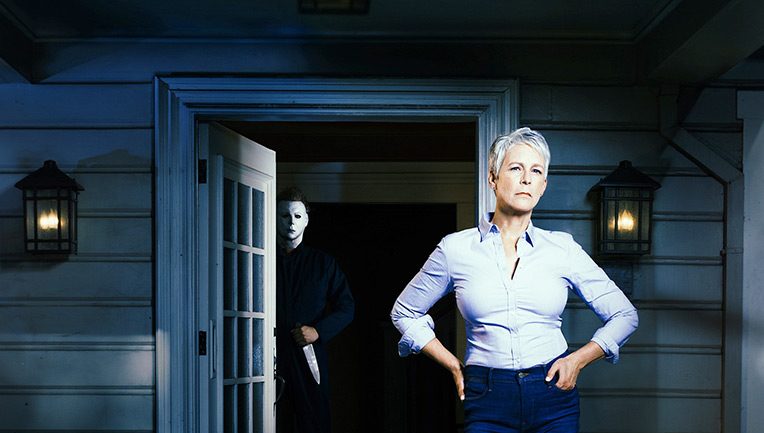