The DC streaming service–DC Universe, set to launch later this year via Warner Bros. is developing a live action series based on the monstrous botanical entity known as Swamp Thing.

“When CDC researcher Abby Arcane returns to her childhood home of Houma, Louisiana, in order to investigate a deadly swamp-borne virus, she develops a surprising bond with scientist Alec Holland — only to have him tragically taken from her. But as powerful forces descend on Houma, intent on exploiting the swamp’s mysterious properties for their own purposes, Abby will discover that the swamp holds mystical secrets, both horrifying and wondrous — and the potential love of her life may not be dead after all.”

Mark Verheiden (Ash vs Evil Dead writer), and Gary Dauberman (It co-writer) penned the script and will also serve as executive producers.

Swamp Thing, is the latest to join the DC Universe streaming service which includes a plethora of original content, including: Titans, Young Justice: Outsiders, Metropolis, and Harley Quinn: The Animated Series.

If the streaming service is a success (If… Ha!) we could be seeing an expanse of DC comics related content. Including, the possibility of a Swamp Thing spin off: Justice League Dark (I could die happy if this comes to fruition) a horror/fantasy/superhero series, starring the loveliest bunch of underrated bad asses: John Constantine, Zatanna, Swamp Thing, Deadman, Frankenstein, and Etrigan the Demon to name a few.

Swamp Thing is set to premiere 2019 on the DC Universe streaming service. 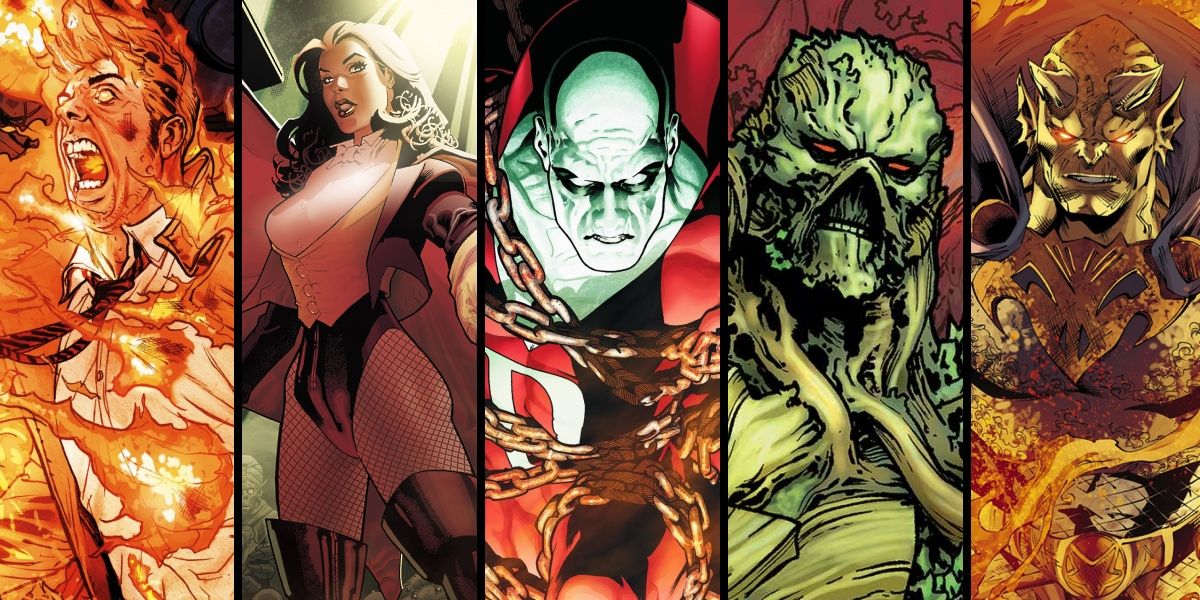