Summer is coming to an end pretty soon and if you live in the Pacific northwest like I do, the rain isn’t far behind. And I can’t think of a better way to spend those gloomy days of perpetual downpours, than cuddled up next to my space heater with a couple of creepy anthologies.

If you’re lucky enough to live in a state with a warmer climate, but wish you could experience fall. Then look no further. These collections are scary, action packed, and very gory. Easy reads to beat the heat and simulate that autumn chill until October rolls around.

Without further ado here are four anthologies you may have missed or overlooked.

The Book of Cthulhu I & II: Tales inspired by H.P. Lovecraft

Featuring stories by renowned authors of bizarre fiction like Neil Gaiman (American Gods, Coraline) and Caitlin R. Kiernan (The Drowning Girl, Daughter of Hounds) within the confines of Lovecraft’s iconic universe of malevolent ancient gods, crippling madness, and the inescapable horrors of the indescribable.

These stories are accessible for everyone, whether you have read Lovecraft or not (I hadn’t and I fell in love with these books). I never thought I would find humanoid, fish men so threatening.

Although every story takes place within the same universe, they’re all unique in their own right. Showcasing stories about astral projection, sinister cults, and haunting tales of the apocalypse. And many more! 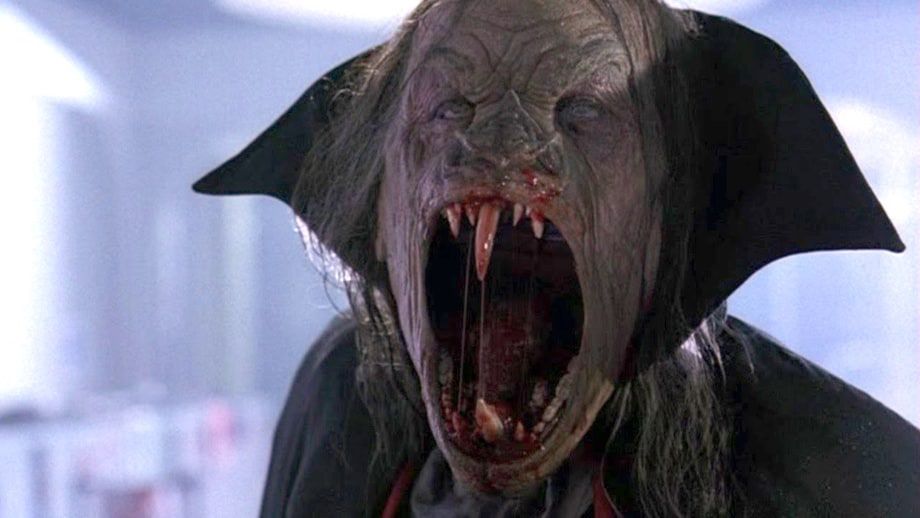 Twilight nearly ruined vampires as we know them, by banking off the fantasy of banging a bloodsucking corpse. For the record I’m pretty sure that counts as necrophilia… I digress. Thanks to this hidden gem, vampires have returned to their nightmarish roots and it’s awesome.

Featuring fresh material and unique story lines that will keep you engrossed and unnerved by celebrated authors like Scott Smith, the brilliant author of The Ruins and A Simple Plan. And Charlaine Harris whose novels were adapted into HBO’s massive hit show True Blood.

Take a trip through the night and rediscover why you once feared the immortal undead.

Check out more anthologies on page 2

‘Terrifier’ – Why Art is the Newest, Baddest Clown in Town

Fangoria Rises From the Dead – Again –...

‘The Girl Who Loved Tom Gordon’ Headed For...

‘The Girl Who Could Move Sh*t With Her...

Stephen King Reads ‘If It Bleeds’ Chapter One...

Eibon Press Announces ‘The Beyond!’ Release Date and...

Romero Behind Adaptation of King’s ‘The Girl Who...