A Nightmare on Elm Street‘s Heather Langenkamp, a scream queen in her own right, has revealed in an interview with ComicBook.com that she wants in on The Conjuring universe. Which really just sounds like one of the best ideas ever.

Ms. Langenkamp shared her admiration for the franchise, saying that she much prefers her horror to be styled like Annabelle as opposed to senseless gore.

“I think some of the New Line films that they’re putting out, like the Annabelle and all the universes from the Conjuring universes, I do really like a lot of those movies, and I think they all have some really great characters, and they use a lot of character actors from the genre … I think those movies are the ones that appeal to me most. I’m not really into slasher movies. I really don’t love watching the body count racking itself up. Of course, I mean, there’s a lot of great parts in all of those movies.”

She loves the franchise so much that she wants to have a part in it. But what type of part would she want to play in the series? She continued:

“I think I would just look for a really great part, one that the fans would watch it and go, ‘Oh, that’s different … Or, ‘That’s cool, that’s new.’ That had some meat to it that was an interesting role. And that’s my goal going forward is to find those roles out there and make my fans happy, because they’re like, ‘Where are you? Why aren’t you doing anything, Heather?’ I’m like, ‘I don’t know, I’m trying. … The older I get, the more confident I get that they need old ladies out there in film.”

Though she’s had parts in more than a few flicks the past two decades, she hasn’t found another defining role since Elm Street, which is just a shame. The combination of Lin Shaye and Heather Langenkamp in the same movie would be any horror fan’s dream. So let’s just get on it, New Line. Okay? Thanks. 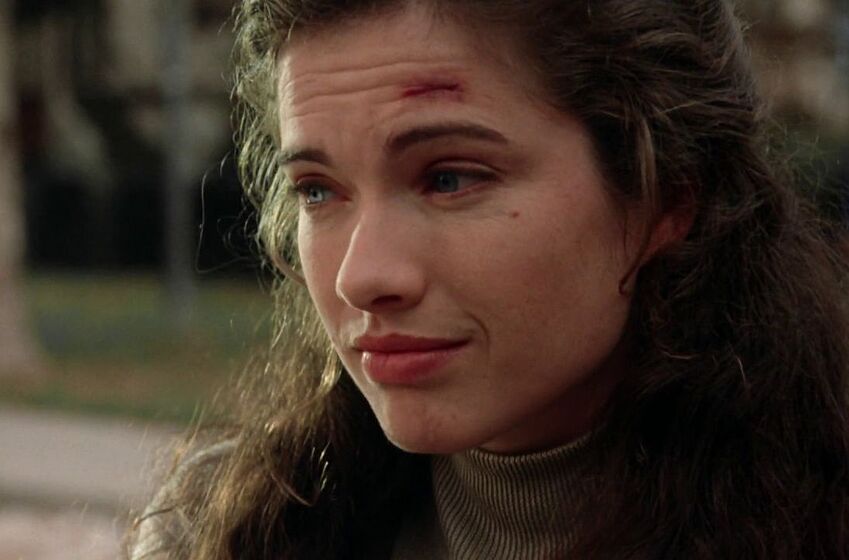