Huge news coming out of Hollywood tonight about our equally as big, favorite horror movie monsters! The highly anticipated 2020 all out giant monster movie brawl Godzilla vs Kong has landed a director; and not just any director folks. A modern day iconic horror director with The Blair Witch, Death Note, V/H/S films under his belt- Adam Wingard!

Per an exclusive with the Hollywood Reporter, it was announced earlier today that horror director Wingard is taking on the monstrously huge reigns in steering the upcoming Godzilla vs Kong movie into theaters in 2020. The deal is signed, sealed, and giant monster footie stomped into history as the teaming between Legendary Pictures and Warner Bros. brings the world’s greatest larger than life movie monsters together one more time in a glorified monster death match. 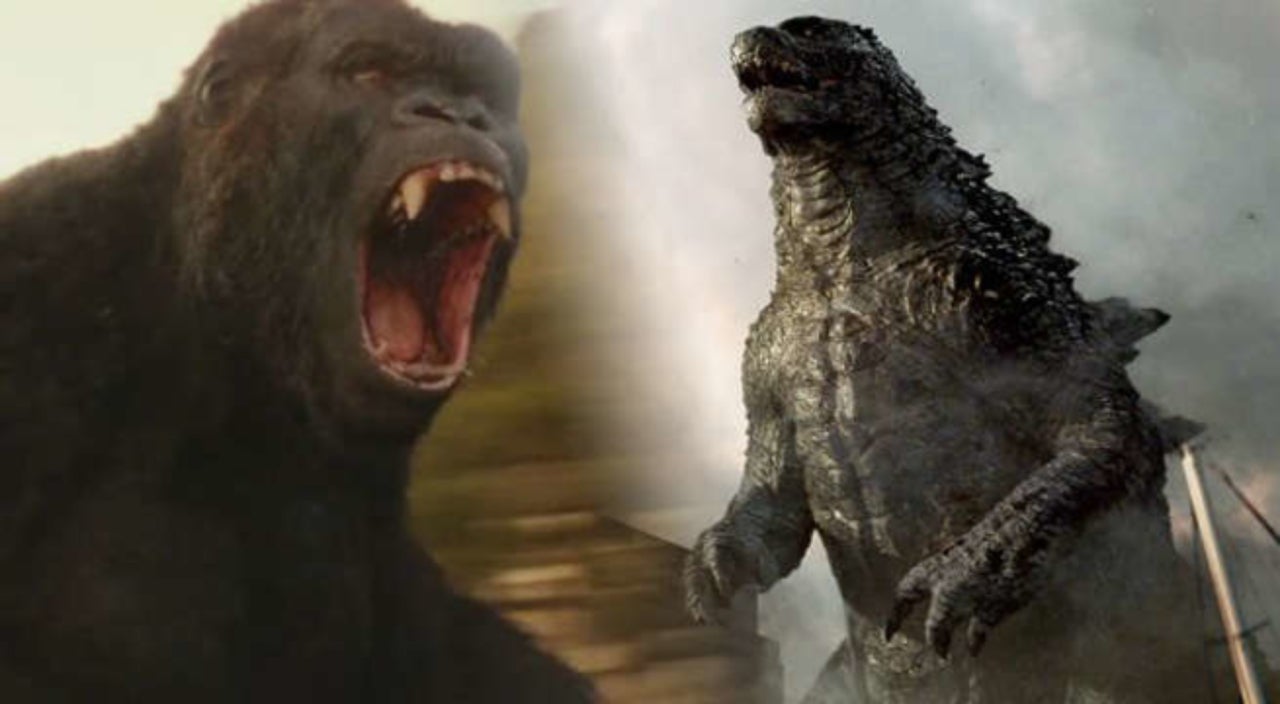 Writers on board to pen the script are reported as Pirates of the Caribbean veteran Terry Rossio along with Patrick McKay and J.D. Payne (Star Trek Beyond), Lindsey Beer, Cat Vasko, T.S. Nowlin (Mazerunner), Jack Paglen (Transcendence) and Babylon 5 creator J. Michael Straczynski.

Godzilla: King of the Monsters currently in production with Trick ‘R’ Treat‘s Michael Doughtry directing with stars Kyle Chandler, Vera Farmiga and Millie Bobby Brown to set the final stage for the Monsterverse films of the 21st Century in 2019, I’m pretty damn excited to be living in a time where we’re getting a new Halloween film overseen by John Carpenter, the Bride of Frankenstein lives once again on the screen, and we’re going to see an absolute EPIC fight between Kong and Godzilla- and although I do love that 1962 Americanized version, at least it won’t be just dudes in suits.

Godzilla vs Kong is piledriving into theaters May 22, 2020. Place your bets!

Did You Know Rochelle From ‘The Craft’ Works as a Tarot Card Reader?