With the release of Stephen King’s The Dark Tower upon us, hardcore King fans aren’t quite sure if the movie will do the books justice.  However, it isn’t the first time a movie based on King’s work has been off the mark as far as the source material is concerned.  Several of King’s movies based on his work have missed the mark entirely.  Here is a look at some of the movies that failed to live up to reader expectations.

I’m not going to say that this was a bad movie overall.  However, when placed next to its source material, the movie just failed to live up to its expectations.  The book Pet Sematary was, perhaps, one of King’s best.  It’s use of death, pain, and loss elevates this book to mean much more to the reader than some hokey zombie read.  The thought that perhaps death wasn’t the worst thing was something that resonated with the reader long after the book was placed down.  The movie, however, was a watered down to a hokey zombie flick that involves Church the cat and Gage the son.  Now, I know that it’s hard to convey feeling and emotion in a movie the same way that it’s portrayed in the book.  Yet in the case of Pet Sematary it was like they didn’t even try.  The movie Pet Sematary came across to the reader more as a cheesy coming attraction trailer than it did a movie of substance, fright, and emotion. 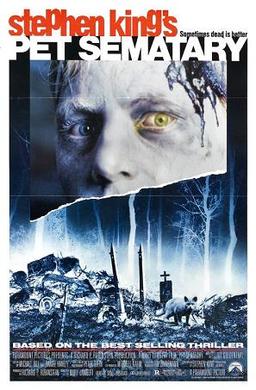 What Stephen King book/movie comparison be complete without Stanley Kubrick’s The Shining?  This movie was so off the source material that King himself doesn’t like it to this day.  It even called need for a mini series that was closer to the material.  Despite the many conspiracy theories that surround this movie, and despite Nicholson’s iconic catch phrase and lunatic ranting, the movie just missed the point of the book entirely.  The switch of Danny’s imaginary friend going from being invisible in the book to being his finger in the movie just comes off as goofy instead of creepy.  In addition, in the movie Jack’s affection for his son just does not come across as well as it does in the movie.  There is a also a heavy overtone of addiction in the book that doesn’t carry over into the film.  When comparing the content to the source material, Stanley Kubrick’s The Shining just does not come close. 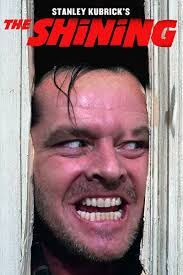 Perhaps, the worst adaptation on the list.  This adaptation was so bad that Stephen King sued the filmmakers to remove his name from the film, eventually winning $2.5 million.  Aside from a single scene, this movie was completely different than the story.  However, it will be known as one of the first films to discuss virtual reality.    Although the movie as itself is not horrible, it is a poor adaptation of the Stephen King novel.  In a unique turn of events, the film is currently being remade for VR. 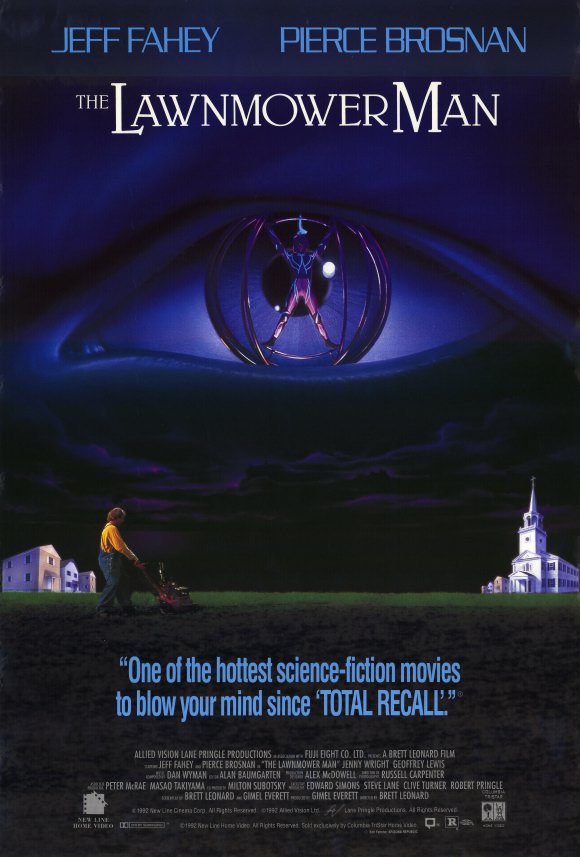 Perhaps one of the most underrated stories of King became a terrible film adaptation in 1993.  With so many character changes from page to screen it was difficult to recognize any of the folks you came to know in the book.  Directed by the almighty George Romero this film had the potential to be one of King’s defining moments.  However, with a plot that didn’t really seem to go anywhere, poor acting, and characters that resembled little of their source material this film came off as clunky, slow, and well…boring. 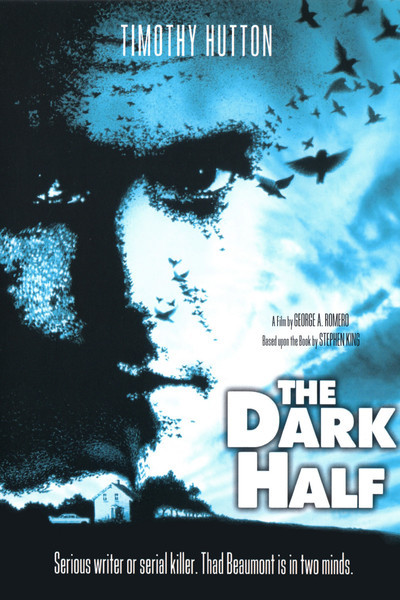 As a book Cell was a fantastic read! it truly captured the reader’s attention and refused to let go.  Based off of a very scary concept that perhaps our cell phones aren’t as harmless as they seem, this film just failed to capture anything right from the book. What could have been a blood filled zombie like film dragged on from the moment it started.  The other terrible part of this movie from a reader’s perspective is that they changed the ending! I won’t reveal what that ending is for the benefit of those who haven’t seen nor read the book.  With an amazing cast (John Cuzak, Samuel Jackson) this film simply did not deliver.  As the Lawnmower Man did not follow the King story purposely, this makes this movie perhaps the worst film adaptation on the list!

With this year being the year of King it is interesting to see how many adaptations, reworkings, and various versions of his work are coming to either the big or small screen, and it’s intriguing to see how they will hold up to the books.  What do you think of the list?  What other adaptations do you feel did not live up to the novel?  Leave your comments bellow!