Look – here are some facts. Fact number one is that Robert Englund is done being Freddy Krueger. Fact number two is that in all likelihood, there will be more A Nightmare on Elm Street films, and for the majority of fans, Jackie Earle Haley just didn’t cut it.

So what now? Some think the solution is easy. Just cast Bill Moseley!

And why not? To be honest, it seems like a perfect fit. Moseley has proven time and time again that he can act with personality and wit. Exactly what a character like Freddy Krueger needs.

The petition, which you can sign here if you agree, goes as such:

“Horror fans want a say in the remakes big studios are putting out, including who is cast in a remake of the treasured films we grew up on. This includes the rumored remake (attempt #2) of A Nightmare on Elm Street. We are a collective of social media users on Twitter that have weighed in on the casting of the new Fred Krueger, and we feel that only Bill Moseley can portray this character to our expectations. To Warner Bros. and New Line Cinema: if you’re viewers mean anything to you, may we suggest listening to our devoted community? For your consideration, we the people nominate Bill Moseley to be cast as Fred Krueger (not Freddy) in any future “Elm Street” franchise film.”

Moseley is in favor of this as well. On Twitter, he responded by saying “I would love to”, and when asked that if he would be in favor of a petition to make this happen, he gave an enthusiastic “Fuck yeah” as a response.

To which I agree.

The petition was started by a fan named Nick Younker. If this ends up happening, you can thank him. Let’s see how this goes. 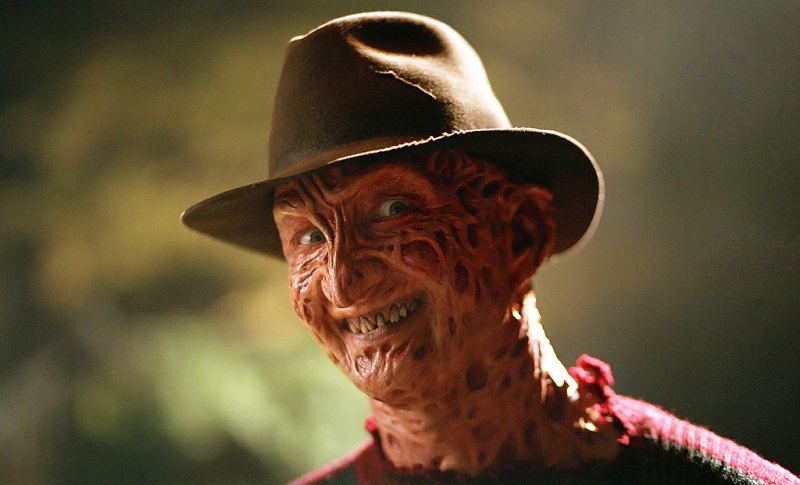