In 1991 Jodie Foster was getting the help of a cannibalistic serial killer named Hannibal Lector to find another serial killer named Buffalo Bill in The Silence of the Lambs. Spoiler alert, Foster’s character, Clarice, finds the latter in a house with a rather gruesome basement. “The Silence of the Lambs” House

That house, located in Perryopolis, Pennsylvania, just outside of Pittsburgh is up for sale. This four-bedroom Queen Anne style multi-level is perfect for those who are starting a family, interested in film history or like nature as a neighbor.

Sadly, for you psychopaths, there isn’t a basement as seen in the movie, but there is a movie-used cold cellar area.

The price for this architectural beauty will put you back $298,500 which is slightly less than the original asking price of $300,000 when it was on the market in 2015.

Jonathan Demme filmed inside the house for three days for his film adaptation of the 1988 Thomas Harris novel. 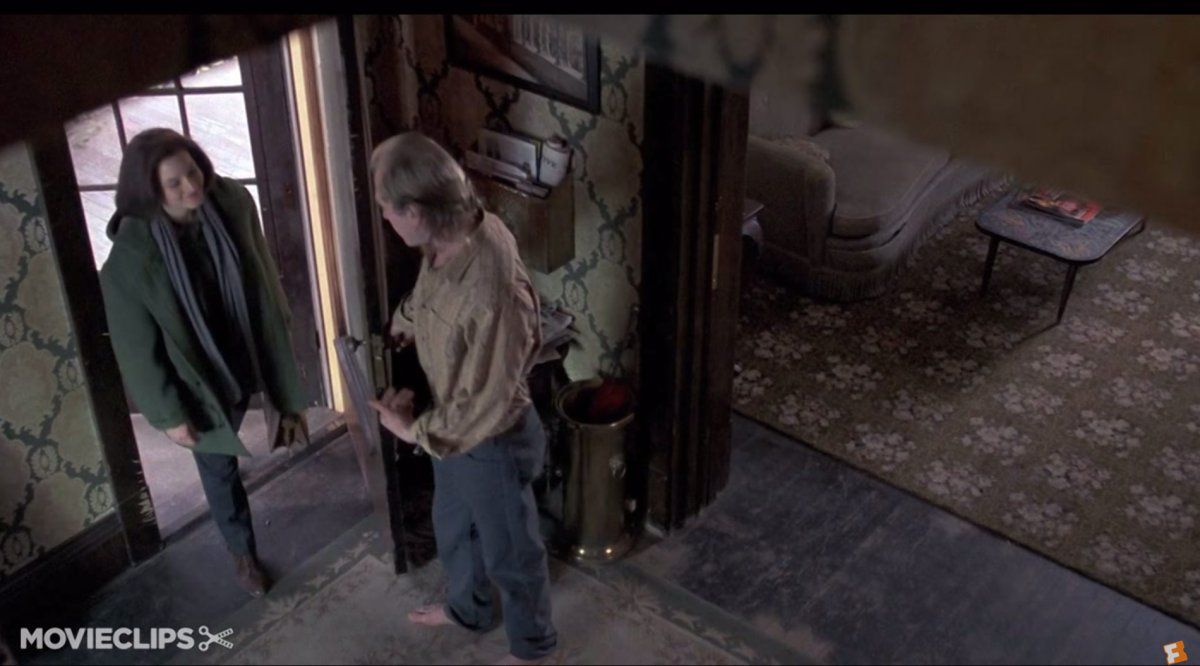 The film was the fourth biggest grossing film of 1991 and went on to grab the “big five” Oscars of that year including Best Picture, Best Director, and Best Actress, Jodie Foster. CBS announced earlier this year that they are developing a spin-off series based on the FBI agent named “Clarice.”

So call your bank, pack your bags, and contact Pennsylvania-based realtors The Sisters (see below video) to snag this collectible piece of horror movie history.

T. Kingfisher’s ‘The Hollow Places’ is an Unsettling, Quirky Read