The Devil’s Rejects return for a third time in Rob Zombie’s newest film, titled 3 From Hell.

The director posted a photo today confirming that the rumors were indeed true and that a follow up to The Devil’s Rejects is really happening. Here’s the post:

In other words, dreams do in fact come true.

We don’t have any further details about the film, but we can garner from the hashtags on his post that at least Bill Moseley and Sheri Moon Zombie will be returning. But what about Sid Haig?

Maybe Zombie just didn’t want us looking into things too much too quickly, but I think that’s understandable – this is something us fans never thought would happen, and now it is. It really is!

(And, if we really stick together and use our brains, we can gather the fact that the movie is called The Devil’s 3 – not The Devil’s 2. Of course he’ll be returning!)

You can say what you will about Rob Zombie’s filmmaking skills, but The Devil’s Rejects was a phenomenal film in every aspect. Though many (including myself) enjoy all of his work, most consider Rejects to be his magnum opus. 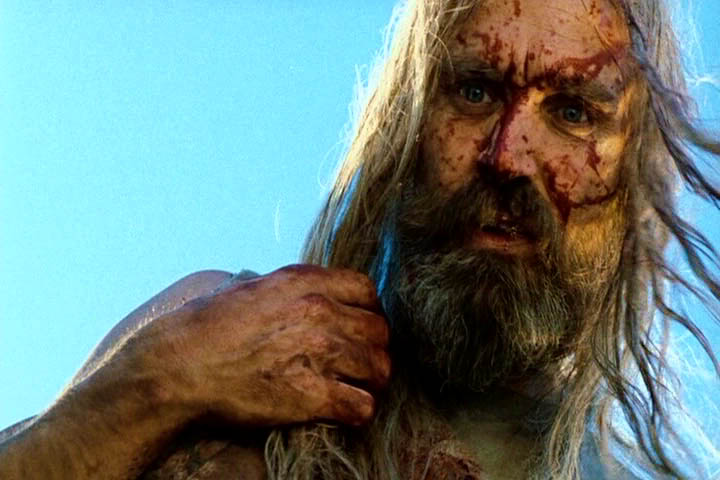