‘Black Christmas’ Gets Coal at the Box Office on Opening Weekend

The latest Black Christmas reboot opened this weekend to some very disappointing numbers, pulling in a not so nice $4.42 million domestically. Internationally, it also pulled in an additional $3.1 million, totaling at $7.52 million.

Made on a budget of only $5 million, it may not seem like the worst numbers in the world. Still, with no direct competition and a healthy amount of marketing, these numbers are significantly less than ideal.

Black Christmas also has not been garnering much critical appeal. CinemaScore has given the film a paltry D+.

The Guardian gave the film one star out of five, calling it an “unscary mess.” Screen Rant criticized the film’s PG-13 rating, stating that the bloodless kills leave the audience wanting more than the film is able to give.

Ultimately, this is very disappointing, as director Sophia Takal had a very pure vision in mind for the message of the film. She told Fortune:

At preview screenings, so many men said they had eye-opening conversation afterwards with female friends about how they weren’t aware of the experiences women have. To open up a dialogue where men and women are talking and listening non-defensively about their experiences is really important to me.

But what do you think? Have you seen Black Christmas yet? If so, what’s your take on the film? At the end of the day, the fan opinions are what matters, not the critics or the box office numbers. Let us know.

If you’re in the mood for some scary good Christmas horror shorts, follow this link! 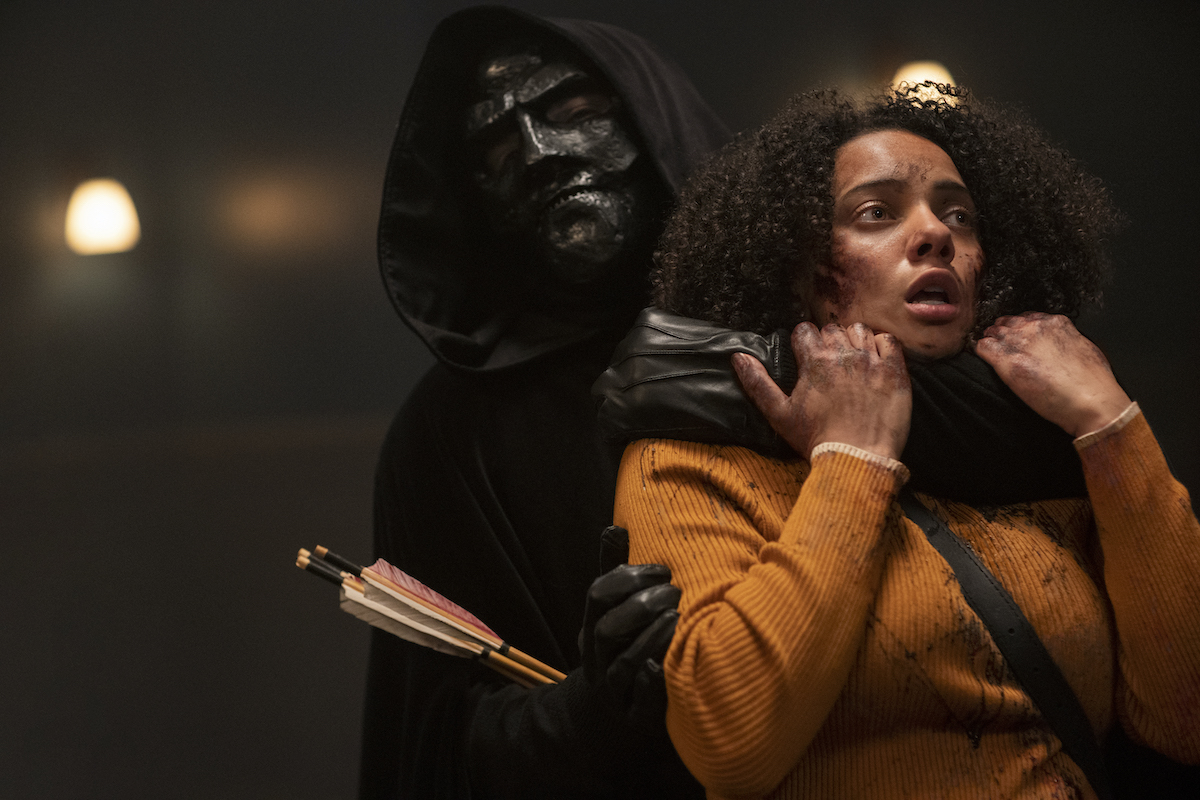