Bill Hader and James McAvoy Could be the Latest to Join ‘It: Chapter Two’

As announced by the Hollywood Reporter, James McAvoy and Bill Hader are currently in talks to join Jessica Chastain in the sequel/conclusion of Andy Muschietti’s 2017 phenomena, It. The aforementioned film grossed over 700 million worldwide and subsequently became the highest-grossing horror film of all time.

If they come to an agreement, McAvoy would play the adult version of Bill Denbrough, the stuttering leader of “The Losers Club” and older brother to Georgie, who grows up to be a successful author. Young Bill was played by Jaeden Lieberman in the first chapter of the Stephen King adaptation.

Hader would play Richie, the unofficial second-in-command and resident asshole who grows up to be a DJ. Young Richie was played by Finn Wolfhard of Stranger Things fame for the 2017 film. 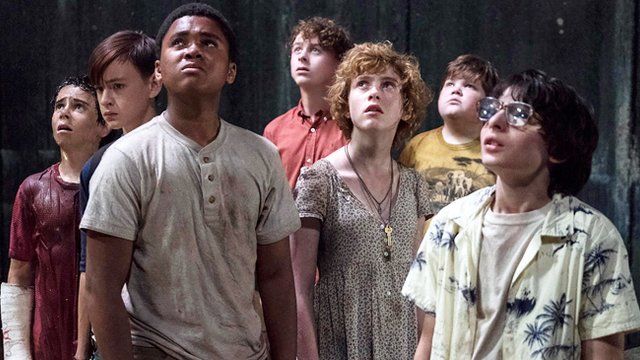 Chastain is the only confirmed adult cast member (aside from Bill Skarsgard’s return as Pennywise) and will star as the adult version of Beverly Marsh.

Beverly is the only female member of “The Loser’s Club” and the object of both Billy and Ben’s affection. Beverly comes from a broken home with an abusive father, and unfortunately ends up in another abusive relationship as an adult.

The brilliant duo of Andy Muschietti and Gary Dauberman are returning to reprise their roles as screenwriter and director.

It has also been revealed that the child actors from the first chapter will return for the sequel in flashback scenes.

Production for It: Chapter Two is poised to begin in July, and is slated for release on September 6th, 2019.

Next Fall We Head Back to the Weeds! 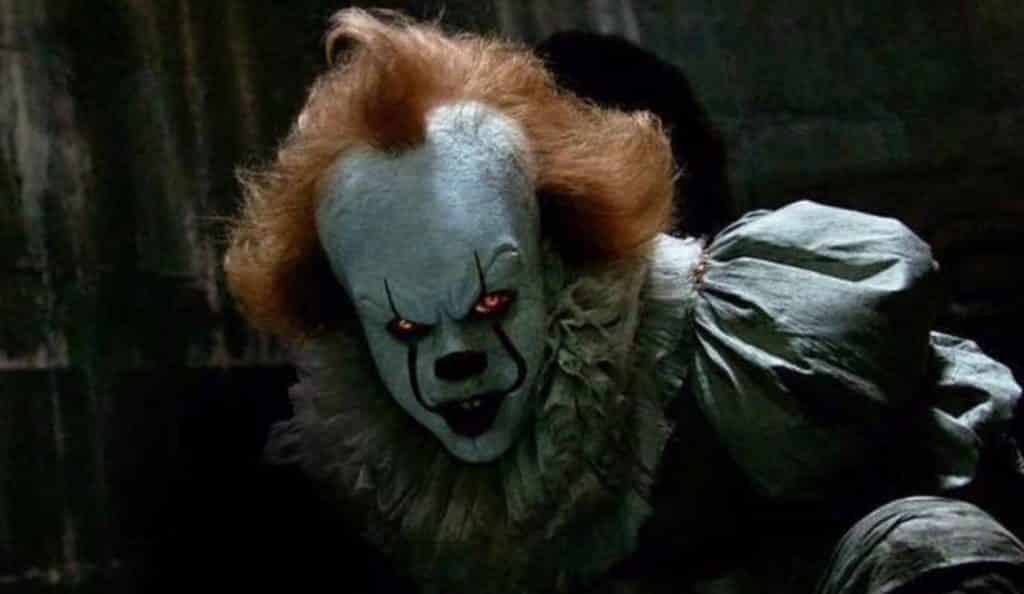 AMC Working on a Series Based on Joe Hill’s NOS4A2