Next month, the final season of Bates Motel will air – and judging from these new posters, it seems we are in for something truly dark. Thanks to IGN, you can see all four new posters before they go up on Billboards around the country on Monday, January 23rd. The posters may look a bit familiar, but if you notice, there’s something a little bit off with Norma. Check them out below.

If you’ve seen Psycho, there’s no doubt that you know that the final season of this show is bound to be nothing short of dark and disturbing. Something that I really admire about the show is that even though we all know the eventual outcome, Bates Motel is successfully able to keep a feeling of tension and unpredictability throughout. I’ve enjoyed watching the dynamics of Norma and Norman develop, and I’m very curious to see how this will all play out during the final season.

Showrunner Kerry Ehrin has stated that the season finale is the funniest season yet, promising a lethal dose of dark comedy and black humor. But that’s not all; she also contends that “it still somehow manages to be weirdly life affirming.” Rihanna will be returning for the season to reprise her role as Marion Crane, and though Norma may not be all there in the conventional sense, we are supposed to be getting an inside look at the workings of her brain. It’s gonna be a doozy.

For those who have been keeping up with the show: are you ready to see it end? Or, do you think that it’s already run its course long ago? Sound off in the comments. We’d love to hear what you’re feeling about it before the premiere. 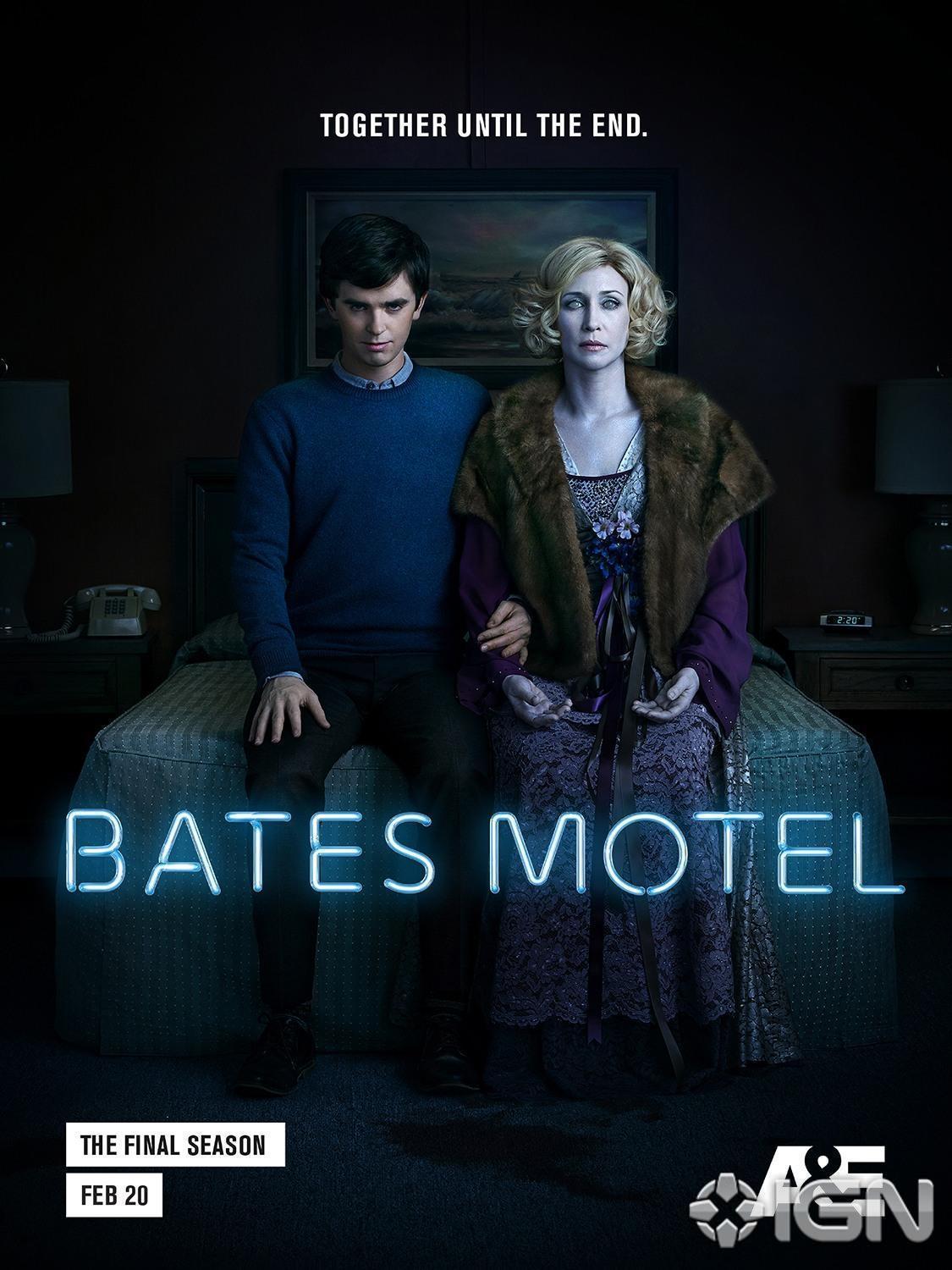 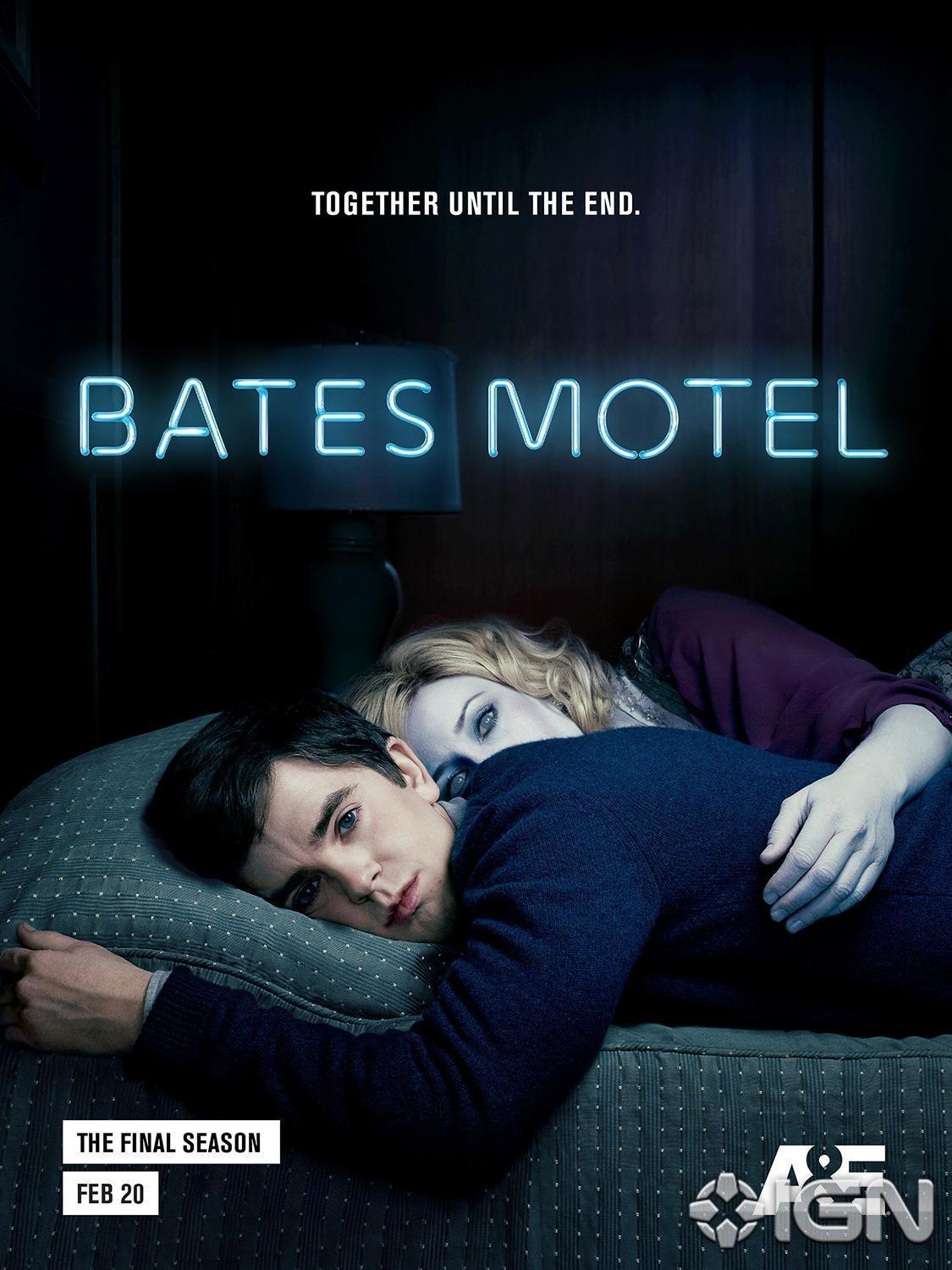 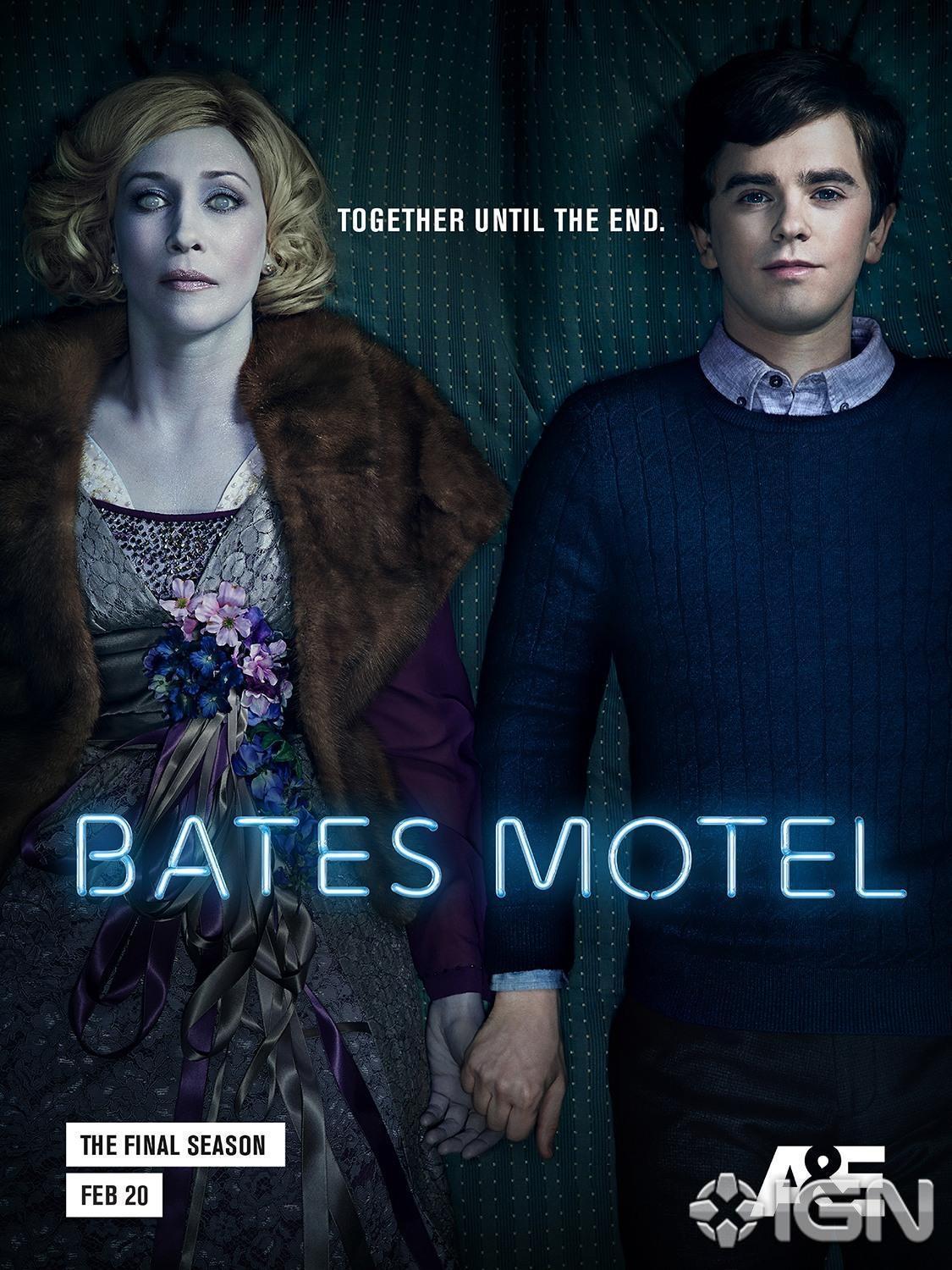 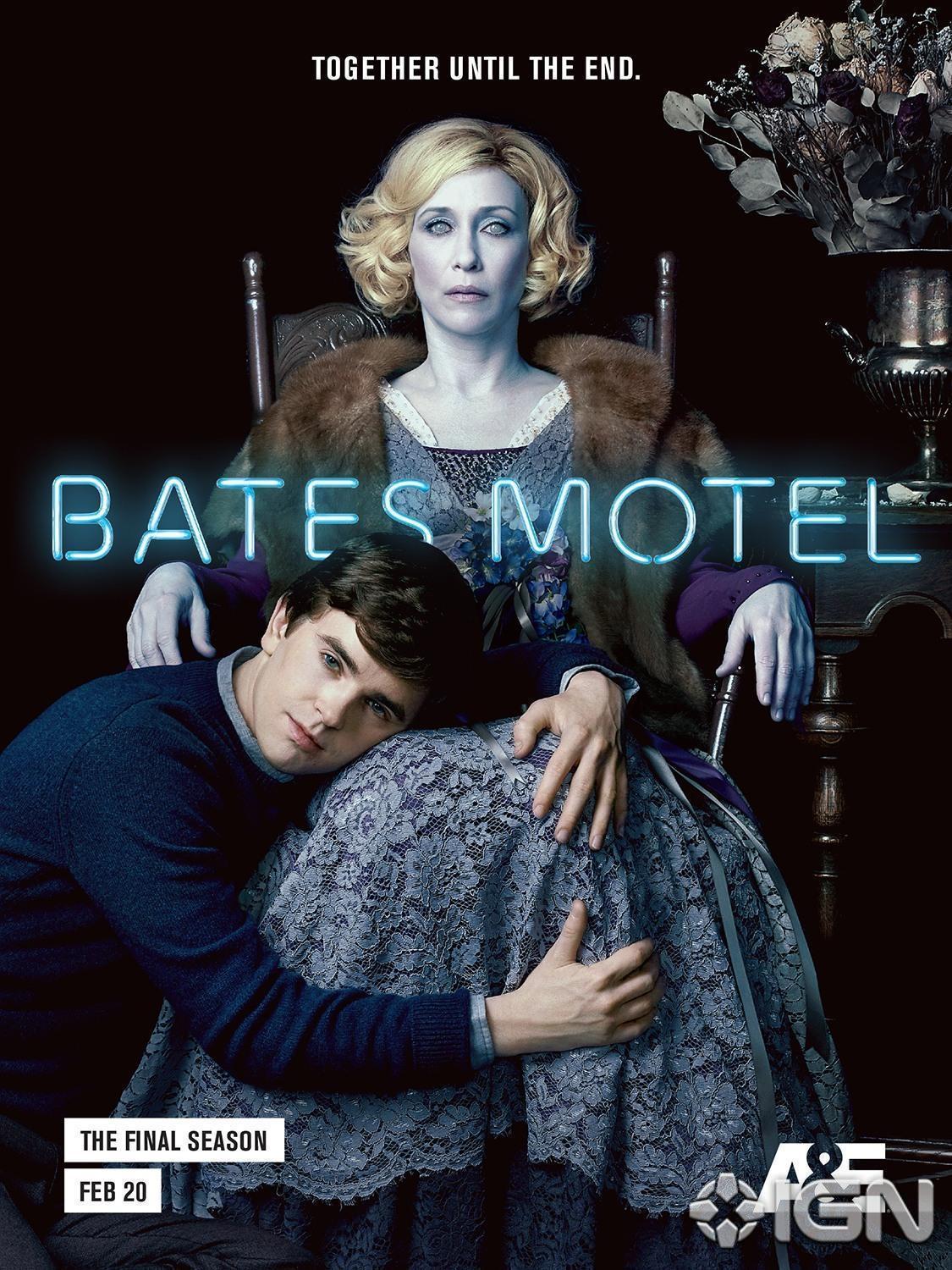