‘A Quiet Place 2?’ Screenwriters Say They Have Many Ideas

A Quiet Place has been making quite the noise in the horror community lately, and with any luck, we will be getting a second film!

In a talk with Fandango, screenwriters Bryan Woods and Scott Beck disclosed that they are not opposed to a franchise based upon A Quiet Place. When asked about it, they gave a very clear answer:

Definitely…There are so many discarded set pieces, too, just hiding out on Word documents on our computer,” Beck added. “So, yeah, there are certainly so many stories you could tell. It’s just really, at the end of the day, who are the characters in this and what does this situation mean to that dynamic?

It’s such a fun world … There are so many things you could do.

So there you have it.

A Quiet Place 2 would most definitely be a fun thing to see, and with any luck, John Krasinski will also be attached to the project. Though his family’s story is most likely wrapped up, his directorial skills have proven that he is more than capable of creating something captivating and tense; it would be a shame if he were not involved in some way or another.

Furthermore, the film has been making such a splash both financially and critically, in this day and age, I would be more shocked if A Quiet Place 2 did not end up happening. Could it be a prequel? A story of another family? Could the story take place even further into the future?

There are no answers that we know of to these questions – yet. But I would put money on the fact that we’ll be getting some soon. 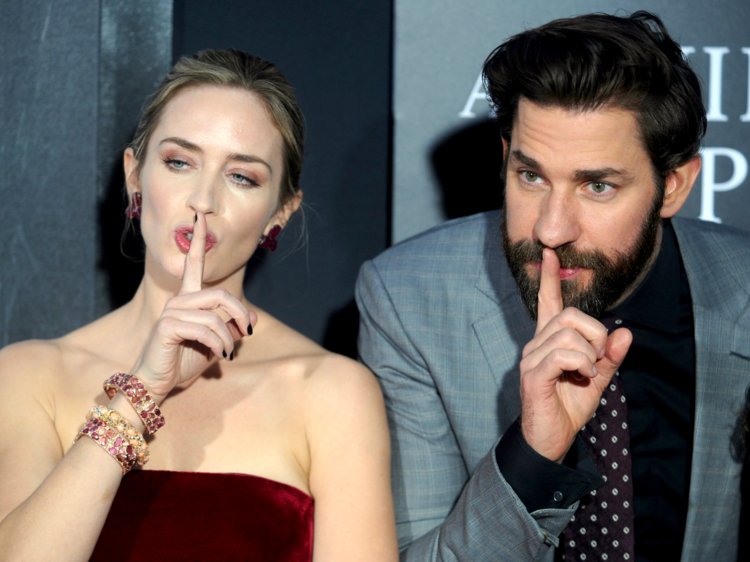