Last month numerous shows were put on the chopping block, and unfortunately, Lucifer was one of the series to be severed from cable TV. Fans were understandably upset at the cancelation after only three seasons – but everything changed yesterday via numerous announcements on Twitter.

Rejoice, Lucifer fans! Netflix has saved the show and will be making its fourth season a reality.

Showrunner Joe Henderson also took to Twitter to thank the fans of this show for making this happen.

Thank you thank you THANK YOU to all the #Lucifer fans. You brought us back. YOU did this. So relax, take a breath, put some ice on those fingers that have been hashtagging up a storm… and get ready for more deviltime ?

Now here’s the thing; even if you aren’t a fan of Lucifer, nearly everyone involved in the show with a Twitter account has been endlessly thanking the fans for their work in making this happen. What does this mean?

This means that in today’s Twitter, Instagram, and Facebook-connected world, your voice has some serious weight. It’s important for you to speak up about what you love and want to see. We have the opportunities to speak directly with the actors and artists who produce our favorite television shows, music, and more.

Don’t take this for granted. Speak up, reach out, and pay attention. You may just be able to save your favorite shows.

With that said, shouldn’t we be doing something about the Evil Dead franchise? Makes you wonder, doesn’t it… 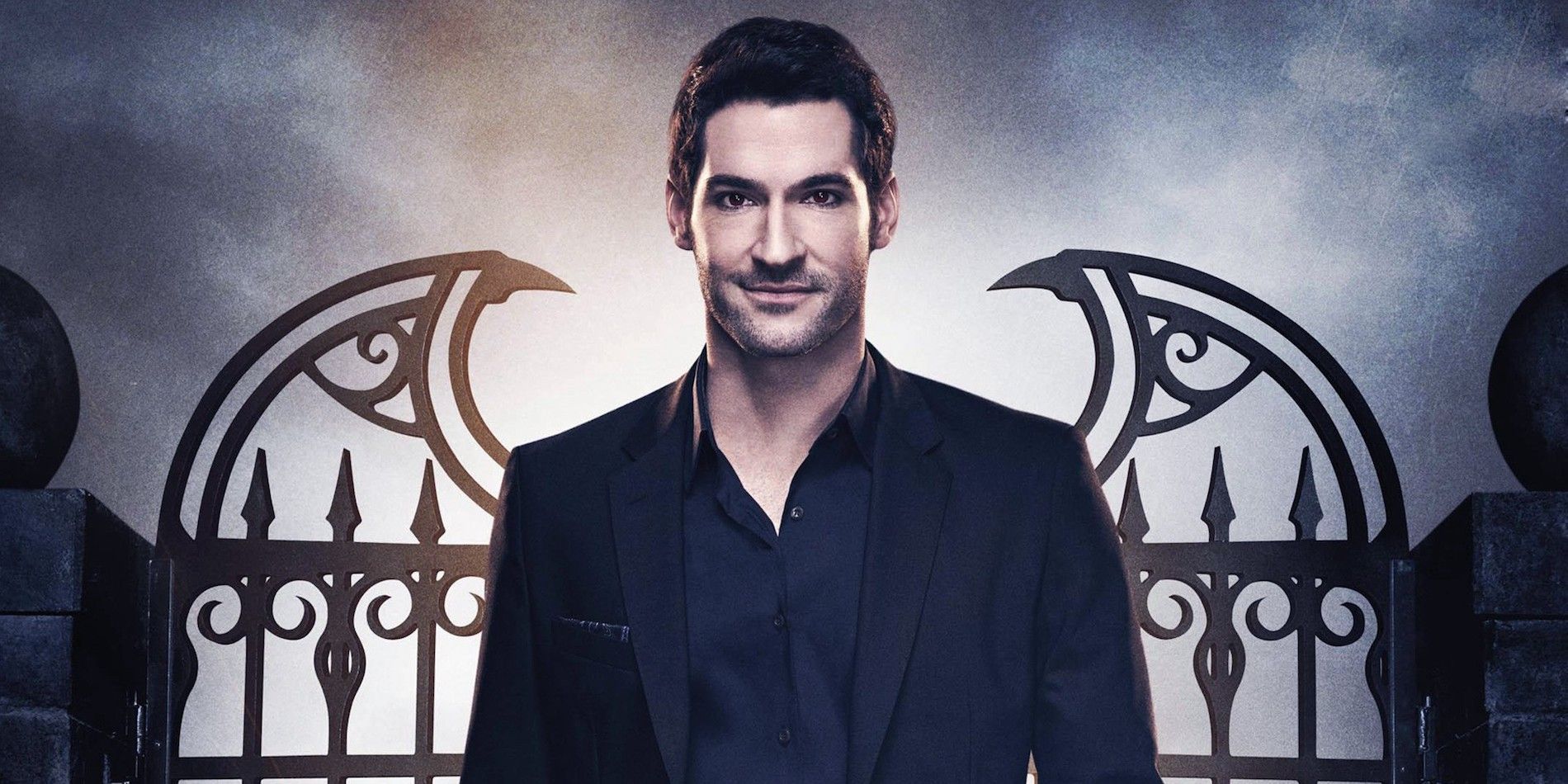