Still reeling from the success of The Conjuring 2, it would seem as if nothing can stop the Warner Bros. Horror Train. Until today, that is.

Gerald Brittle, who told Ed and Lorraine Warren’s tale in his 1980 book The Demonologist, is seeking nearly one billion dollars in damages against Warner Bros. His case? The Conjuring 2 and all related tales stole from his book. This includes both Annabelle and the original The Conjuring film. The Hollywood Reporter was the first to break this story earlier today.

One may think this is a ridiculous claim – after all, how could you steal from a true story? – but that’s exactly where things start to get tricky. First, you have the statement that in 1978, Ed and Lorraine Warren agreed on a non-competition provision. In short, this means that they signed over their stories to him. He has exclusive rights to any story involving their paranormal work.

The production team behind the films got permission from Lorraine Warren to do the film – but that doesn’t mean squat, according to their agreement, which still holds today.  And it gets even more sticky. Remember that whole “true story” thing? Brittle no longer believes the Warrens. 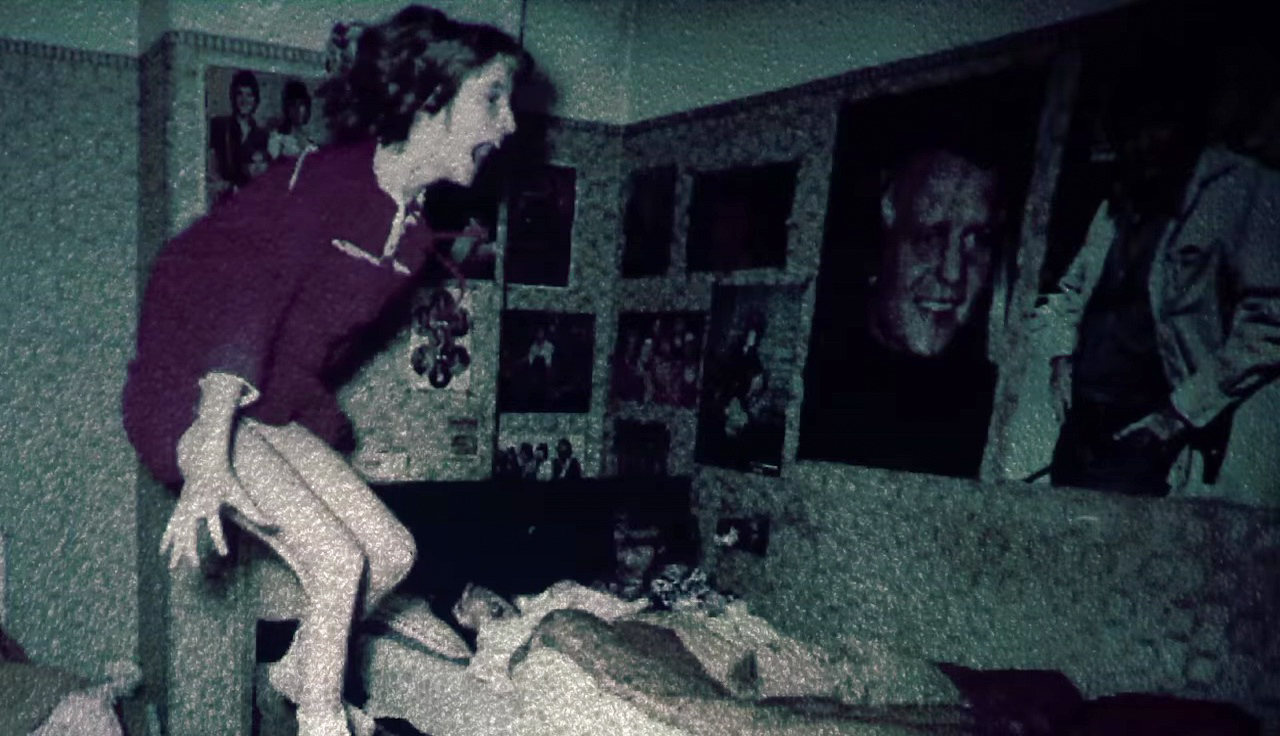 If The Conjuring was based on a true story, the Warner Bros. fate would be less cut and dry. But Brittle does not claim that The Demonologist is a true story. Instead, he believes that the Warrens made up the whole tale. If that’s the case, he believes his book to be a work of fiction, which he, not the Warrens, owns the rights to.

Brittle also has confirmation that his book was read before the first film was written, as proven in a tweet by James Wan, which took only a quick Google search to reveal. This was Tweeted in 2011. The Conjuring entered pre-production the same year. This confirms that the director had prior knowledge of The Demonologist.

I watch/read a lot of scary stories. But fuck, THE DEMONOLOGIST, true life account of Ed & Lorraine Warren, is the scariest book I’ve read.

Yet, despite Brittle’s new claims that the book is now a work of fiction, the website for his book states the exact opposite. From the site:

The Demonologist is a nonfiction title that was first published in 1980 and has remained in print ever since.

It’s worth noting that at the bottom of the page on the site for the book, the copyright is up to date. Meaning that the book is still being marketed as a work of nonfiction.

Neither James Wan nor Warner Bros. has issued a comment yet.

I’m just here to report the news, not to tell you what to think. But if you want my opinion, something seems a little funny about this lawsuit. Brittle’s claim seems a bit excessive, and it doesn’t seem right to still have your name on something that is your intellectual property and to market it as a true story but to then to claim that you no longer believe in the factuality of it. However, I’m not a judge. I don’t know how this will play out in the legal system. I have a feeling that we will be hearing more about this story soon, so keep an eye out.

And for what it’s worth, I love The Conjuring, and frankly, I would still enjoy it even if it was all rooted in fiction. 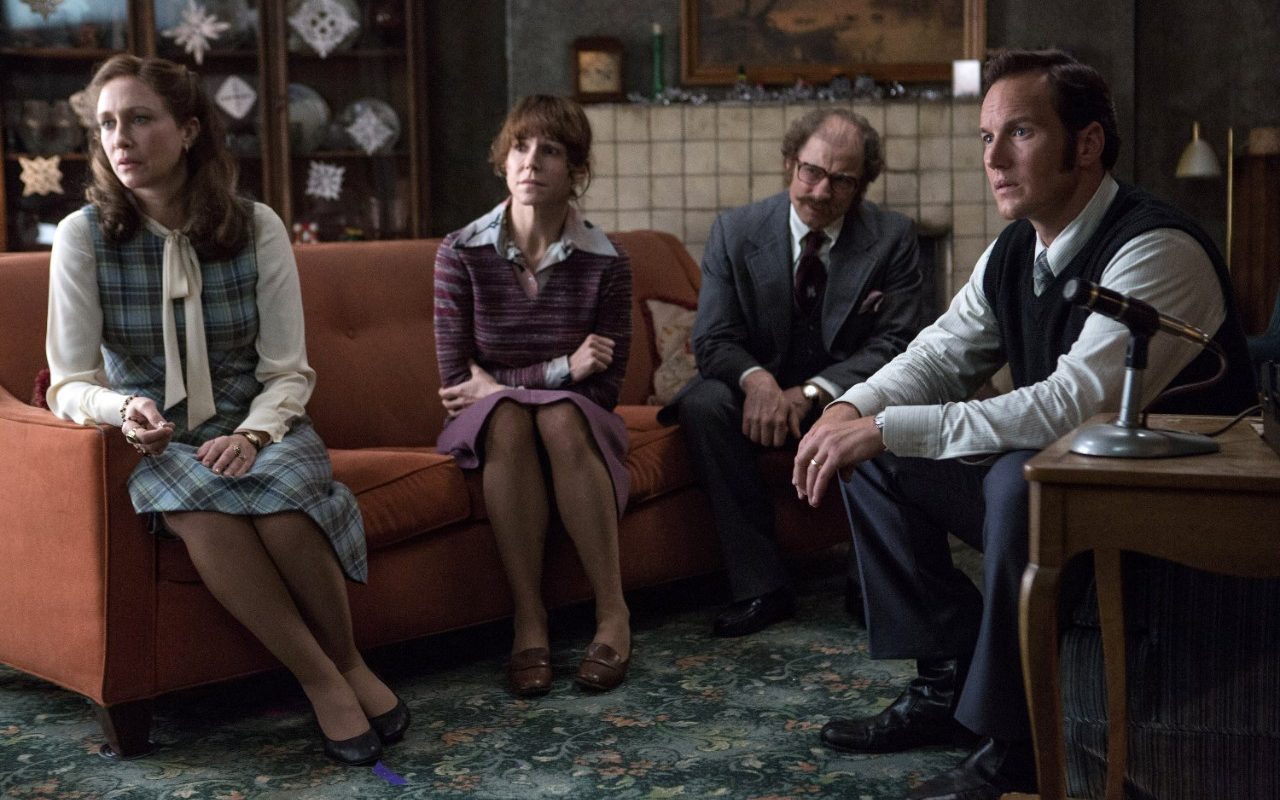 Stranger Danger: 5 Films That Show Why You Should Never Trust a Stranger