The internet is a buzz with rumors of the upcoming fourth installment of American Horror Story, “Freakshow”.  Teasers of the new season being released and cast rumors are filling online news sources and forum threads.

Finally, AHS released all eight teasers in one YouTube post.  Watch all eight below, be sure to leave the lights on.

With all the buzz of the upcoming installment, naturally rumors follow.  Speculations of guest stars have surfaced.

Early September, James Franco released a photo of himself with Emma Roberts on Instagram, causing rumors of Franco being secretly cast as a guest star on “Freakshow”.  A few days later, it was revealed by Emma Roberts as a joke, instantly thwarting suspense. 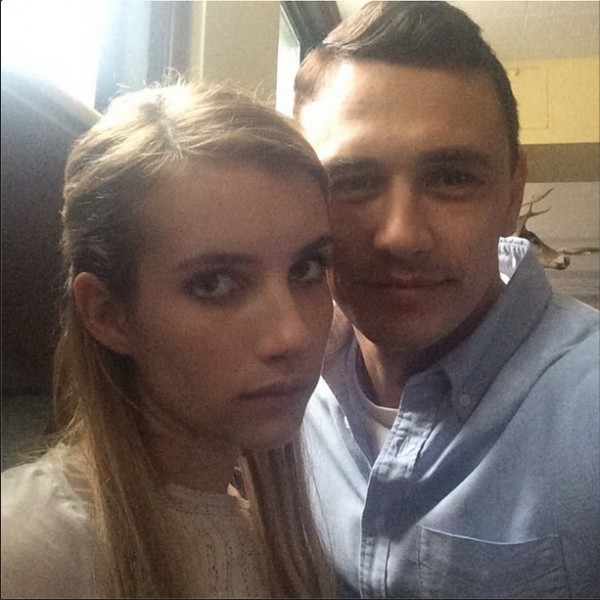 Along with rumors of James Franco joining the cast, it has also been rumored that Lea Michele might also guest star in “Freakshow”.

“Christian Today” rumored the 28-year-old Glee star will be featured on the fourth season of AHS.  The rumor has not been confirmed, but in March, Michele had expressed interest in joining the cast when she appeared on The Ellen DeGeneres Show, stating that she would love to continue to work with the Glee executive producer, Ryan Murphy.

“[I would star in a ‘Glee’ spin-off], unless he wants to put me in ‘American Horror Story,” Michele told Ellen. “I know what the theme is for next year, and I’m in.  So, if he’ll have me … at least, maybe for one episode. Let’s start that campaign.” 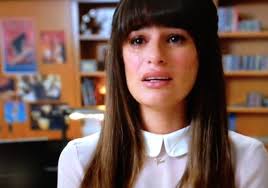 This wouldn’t be the first time Murphy reused an actor.  Matt Bomer will star in “Freakshow”.  Bomer formerly worked with Murphy on HBO’s The Normal Heart,  a television movie the AHS creator directed.

Perhaps Murphy could use Michele on a dance and song number, it wouldn’t be the first time AHS  had one of those.